Police say they were looking for possibly injured person in need of help.
Oct 10, 2019 5:53 PM By: Community Submission 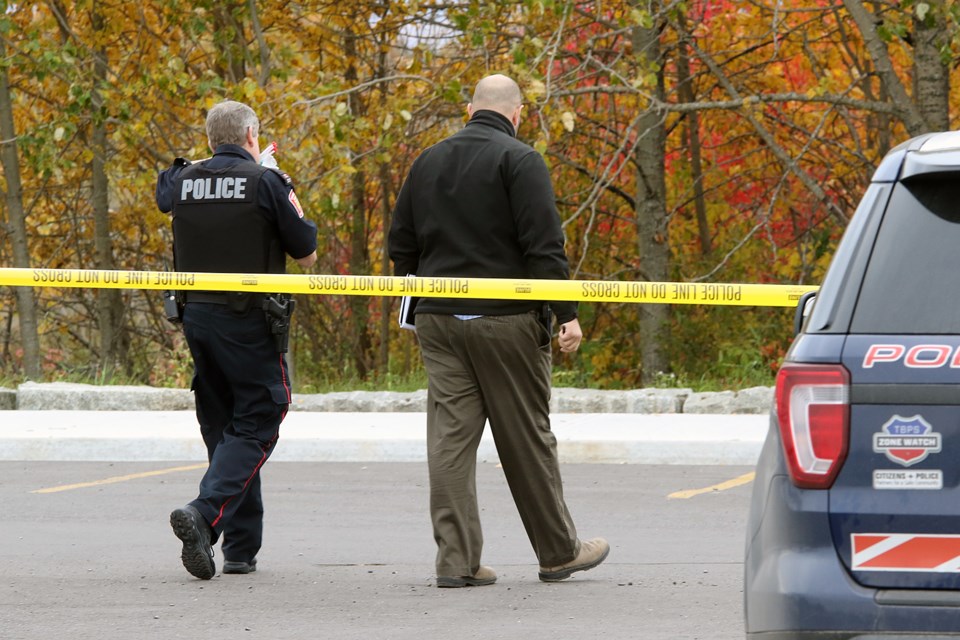 Police officers continue to contain a scene at Marina Park in an ongoing effort to locate an individual who may be in distress.

Officers were originally dispatched to an area of the park shortly after 11 a.m. after a passerby became concerned after locating what appeared to be evidence that an incident had taken place that may have led to a person being injured.

No injured person appeared to be in the immediate area.

Officers contained the scene in an effort to conduct a search for a person who might be injured and in need of medical attention. Officers are also investigating the circumstances surrounding the apparent incident.

At this time the public is asked to stay away from the area now contained on the south side of Marina Park. There is no concern for public safety at this time.

The public will be notified of any further significant developments or when the scene has been cleared.

The Thunder Bay Police Service would like to thank the public for their cooperation and patience.

If you have noticed any recent suspicious activity in the area of Marina Park in the area of the southeast parking lot near the boat launch please call police at 684-1200 or Crime Stoppers at 1-800-222-8477, online at www.p3tips.com.