Offensive lineman has a year to prepare for his university football debut.
Sep 12, 2020 3:38 PM By: Leith Dunick 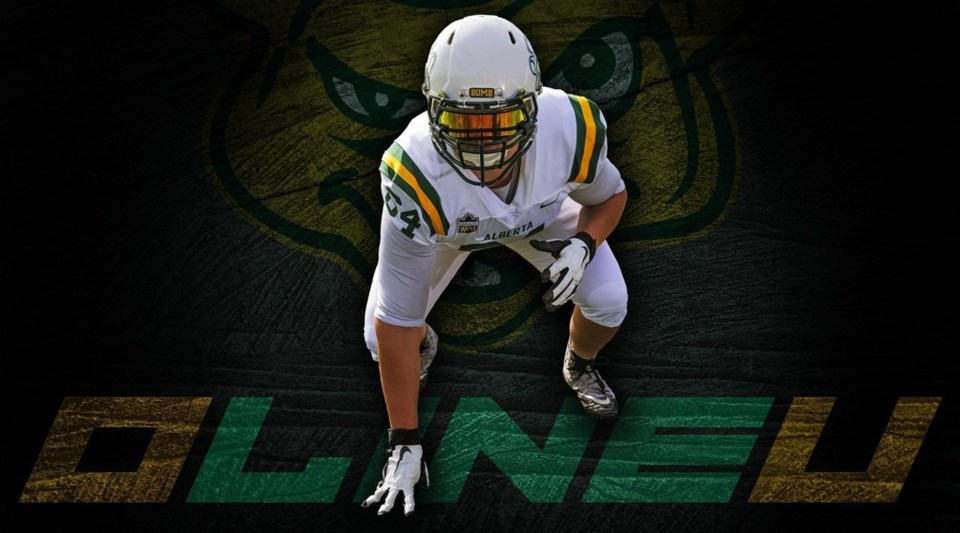 Radbourne, who last played for the Hammarskjold Vikings, announced his decision on Twitter, thanking his coaches, teachers and teammates at his former school.

“This wouldn’t have been possible without your support,” the offensive lineman said.

Canada West and all U Sports-affiliated schools have cancelled all fall sports seasons because of COVID-19, so Radbourne will have to wait a year before suiting up for the Golden Bears.