Chief Peter Collins says the service will supplement the firefighting agreement with the city
0
Sep 3, 2019 5:38 PM By: TbNewsWatch.com Staff 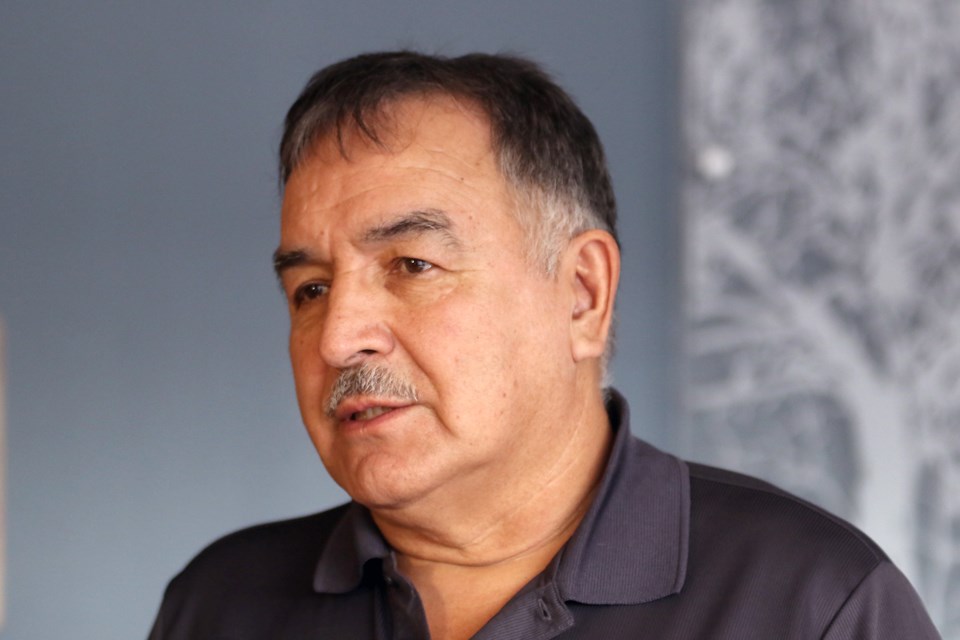 FORT WILLIAM FIRST NATION, Ont. —  It already has a firefighting agreement with Thunder Bay Fire Rescue, but the Fort William First Nation wants to establish its own volunteer fire service as well.

"It's time for us to do something in our own community to protect the assets we have," said Chief Peter Collins.

According to Collins, a resident of Fort William First Nation submitted a formal proposal to the band council after graduating from the Pre-Service Firefighter Education and Training Program at Confederation College.

"We want him to lead the way," Collins said.

He said implementation is still in the early stages, but he expects the initial goal will be to recruit six or seven volunteers who would become certified and "get ready for opportunities that may come along."

Collins said that agreement will remain in place, but the volunteer service will support it by making it possible to "react a little faster" to emergencies in the community.

Feds announce money for northern Ontario tourism projects
Jun 1, 2020 1:17 PM
Comments
We welcome your feedback and encourage you to share your thoughts. We ask that you be respectful of others and their points of view, refrain from personal attacks and stay on topic. To learn about our commenting policies and how we moderate, please read our Community Guidelines.
The latest on COVID-19 Local and global updates →
Support local: Delivery, takeout & more
View local businesses