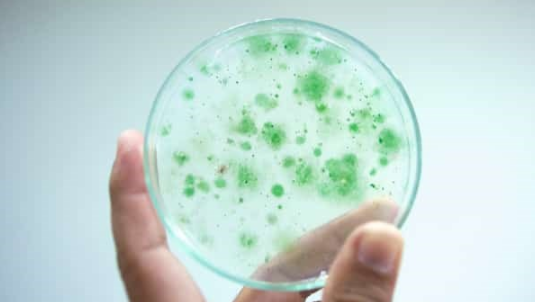 The Ministry of the Environment took the sample on Aug. 13, and on Aug. 26 confirmed the presence of the potentially harmful algae.

On Monday, the Thunder Bay District Health Unit disclosed that further analysis showed there were no detectable amounts of toxins.

Blue-green algae can pose a health risk to humans and animals.

They are microscopic organisms – cyanobacteria – found naturally in lakes and streams, usually in low numbers. However, they can rapidly increase in warm surface water that receives a lot of sun, and may form blooms that make the water look like green pea soup or turquoise paint.

Blue-green algae have been found in several lakes in the Thunder Bay district over the past two years, including Madelaine and Icarus Lakes this year, and Hawkeye, Lower Shebandowan, Icarus and Surprise Lakes last year.

The results of recent toxin tests for Madelaine and Icarus Lakes are still ending.

To date,  lab test outcomes reported by the TBDHU in 2019 and 2020 have indicated no detectable levels of toxins, except for one instance where the level was detectable but still within the Ontario drinking water standard.

However, biomedical research scientist Greg Ross of the Northern Ontario School of Medicine warned last year that blue-green algae poses a growing concern across the North.

He said "We really shouldn't be celebrating that it's maybe cyanobacteria but not toxin-producing, because it could be just around the corner that you could get an infestation of cells that produce toxins."

Ross added that Ontario waterways that previously didn't produce blue-green algae are starting to do so now.