Water quality in many Indigenous communities not acceptable: Mamakwa 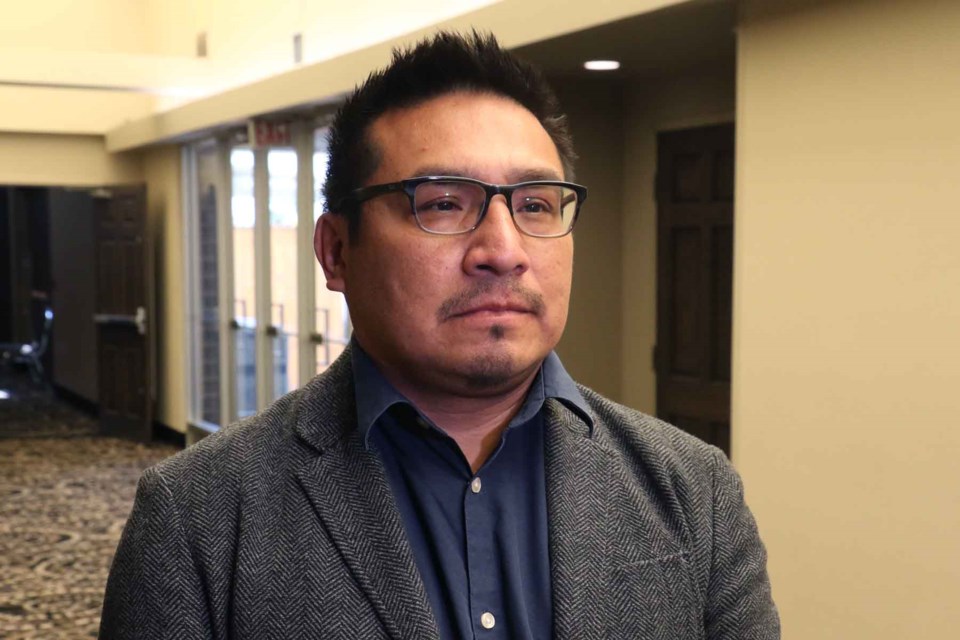 MPP Sol Mamakwa (NDP, Kiiwetinoong), along with Ontario NDP leader Andrea Horwath, this week visited Neskantaga First Nation, which since 1995 has been under a boil water advisory, and Attawapiskat First Nation, which issued an emergency declaration nearly two weeks ago after water testing found a dangerous level of chemicals.

Horwath, who described what she saw in Neskantaga and Attawapiskat shocking, called on Premier Doug Ford and his Ontario Progressive Conservative government to step in to address the situation and send the bill to Ottawa.

“It’s not what I feel. It’s what I see,” Horwath said, when asked if she felt like the federal government had failed to deliver.

“To hear from people who are worried that they can’t bathe their children because the water is literally toxic, that’s not acceptable. To live that way for 25 years, where else would we accept something like that?”

A spokesperson for Ontario Indigenous Affairs Minister Greg Rickford provided a statement in response, which said the provincial emergency operations centre is coordinating the response to the declaration and the provincial Ministry of Environment, Conservation and Parks is providing in-kind technical support to First Nations communities to build capacity and awareness of safe drinking water system operations.

“Ontario is committed to working in partnership with First Nations communities to resolve this issue, and we are calling on the federal government to fulfill their responsibility of ensuring safe water on reserves,” Rickford said in the written statement.

“The federal government must ensure that adequate funding is provided to improve the quality of water on reserves and that water system operation, maintenance and training are supported.

Mamakwa is tired of senior levels of government pointing fingers at one another, while people are left with no solution.

“We need to move forward. In this day and age, I can’t believe we’re still doing this jurisdictional wrangling, jurisdictional ping pong on the lives and health of our people. That’s not acceptable.”

Mamakwa also called on the provincial government to better plan for future evacuations, after a lack of willing and able host communities in Ontario forced many Pikangikum First Nation community members to self-evacuate to flee heavy smoke from a nearby wildfire and others to be flown to Saskatchewan.