Waverley library space could be leased to Indigenous training organization 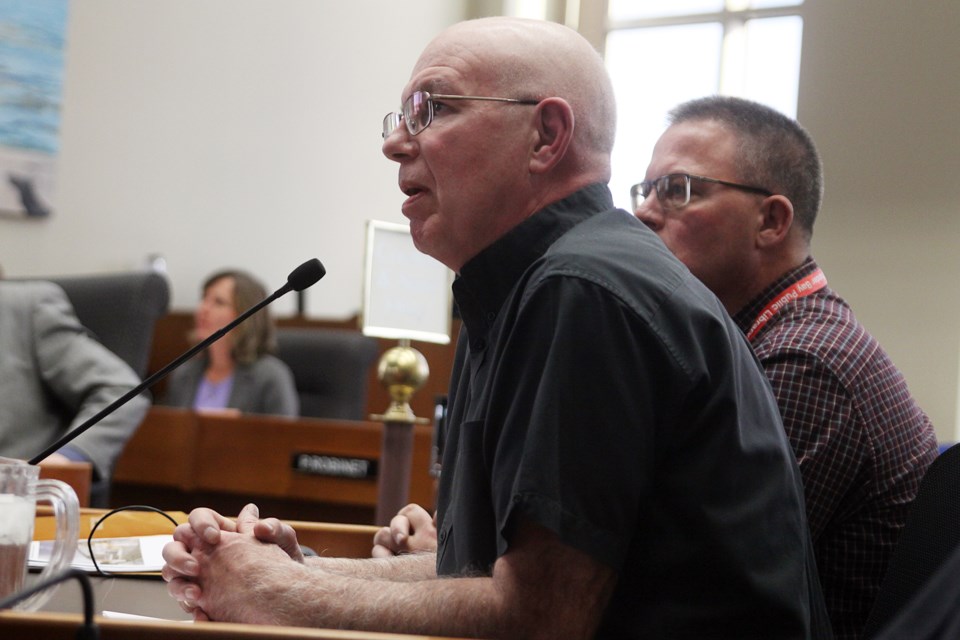 THUNDER BAY – Public libraries need to be more than stacks of books on shelves to meet evolving needs of the public, says the city’s chief librarian.

The Thunder Bay Public Library has partnered with Anishinabek Employment and Training Services to propose leasing a portion of an eventual overhauled lower level of the Waverley Resource Library to create a community hub.

Chief librarian John Pateman said the vision is to renew the library as a gathering place.

“Up until now, the public library has been very standalone and it’s just done one thing very well for a long time,” Pateman said to Thunder Bay city council on Monday night.

“The world has moved on and library has to be responsive to those community needs and demands. We want to plan our libraries in the future to be flexible, multi-use spaces so if partnership options come along we’ve got the ability to consider those with everything else we have on the go. We have to create more reasons for people to come to the library building.”

The new space will share the Red River Road library branch’s lower floor with the existing children’s area. The renovation of the lower level to create the space for the Indigenous non-profit organization is the first step in the renewal of the entire library, which has been projected to be a nearly $6 million project.

Pateman described the partnership as a “sharing of space” between the two organizations and furthers the transformation of the library to the community hub model.

“What we’re doing here is reducing the size of the collection to meet the demand because the demand has gone down and at the same time we’re increasing demand for the library as a whole through the partnership.”

John DeGiacomo, the executive director of the AETS which represents nine North Shore First Nations communities, said a library is a desirable setting.

“It offers the function space to deliver our new and expanding programs,” DeGiacomo said.

“It does improve our ability to deliver programs. We are offering and have offered programs that are demand based. We have offered a successful class with over 70 per cent working in the community whether it’s a (personal support worker) and construction craft worker programs.”

Offerings within the library space would likely include training through SuperCom Industries to prepare for construction of the east-west tie, community inclusion workshops for employers and expanded education for high school diploma credits and culturally appropriate resources such as an elder and life skills training.

The lease carries to 2021 with options that could extend the agreement to 2029.

The matter is expected to be voted on by city council in the coming weeks.