Westgate and St. Pat’s will be open Tuesday

The Lakehead Public School Board and Thunder Bay Catholic District School Board said the decision to open the schools follows discussions with Thunder Bay Police
0
Oct 13, 2019 3:36 PM By: TbNewsWatch.com Staff 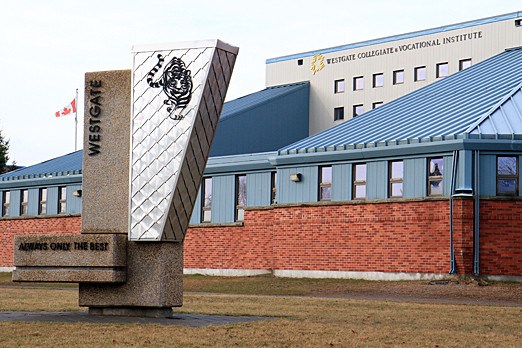 Both boards issued statements saying the decisions were made after discussions with Thunder Bay Police.

Last Friday, Westgate was closed due to a threat directed at the school. The threat was made on social media and included an image of a rifle and a statement reading: "Better watch out Westgate your school is going to be next."

A similar post was also shared on social media on Friday and directed at St. Patrick’s High School, which was placed under hold and secure, along with several other area schools.

Police were made aware of the threats and an investigation was launched.

Anyone with information that could assist police with their investigation is asked to contact them at 684-1200, or Crime Stoppers at 1-800-222-8477, online at www.p3tips.com.