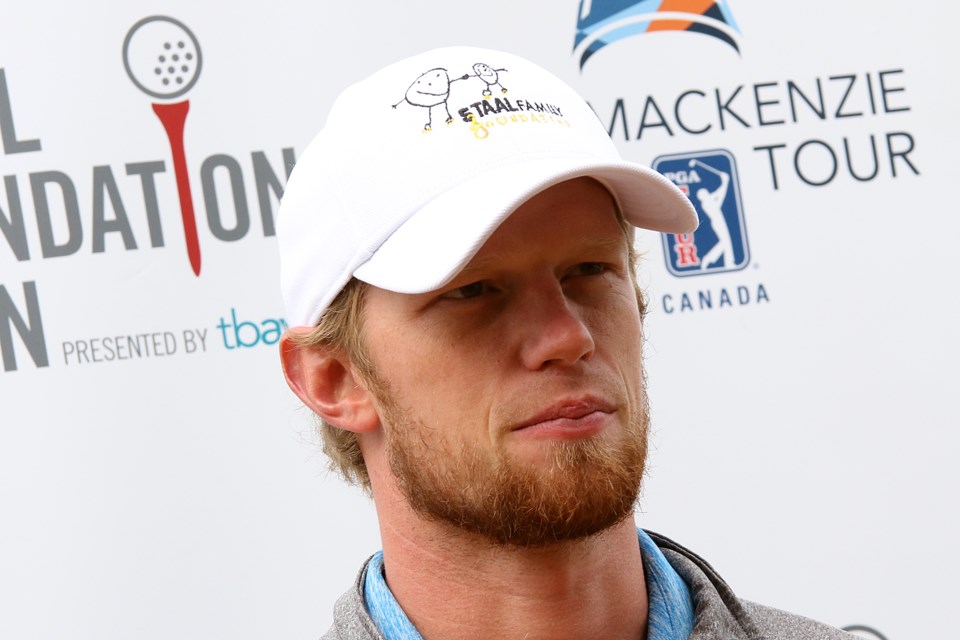 "There [are] very few players in the league that, just from what they've done on and off the ice, command the respect and have the presence that an Eric Staal does," Buffalo general manager Kevyn Adams told Sabres team writer Jourdon LaBarber. "He fits in that small group of people. So, I think it's a great thing for our locker room, it's great for our organization.

"He's a winner. He's been there. He's been in a Game 7 of the Stanley Cup Final. He's raised the trophy. I mean, these are really, really important experiences that he's lived and he's going to bring into our locker room."

Staal, who turns 36 next month, spent four seasons with the Wild, signing as a free agent in 2016. He spent the first 12 seasons of his career with the Carolina Hurricanes, winning a Stanley Cup in 2006, before joining the New York Rangers at the trade deadline in 2015-16. He had 19 goals and 47 points in 66 games with the Wild, adding a goal and four assists in four play-in games once the season resumed following the onset of COVID-19.

Adams told LaBarber Staal should have plenty of on- and off-ice impact playing behind star centre Jack Eichel, who recently voiced his displeasure with the team's poor play since he arrived in Buffalo five seasons ago.

"He's still a very productive player, very smart, big body, understands both ends of the ice, understands how to play, has played a lot of hockey in his career against top, top match-ups," Adams told the Sabres site. "He's a guy that has always had a knack around the net for putting himself in spots to be successful.

"He's very good on the power play. He's long, and even as a young player, back when he was first coming into the league, he had the ability to hang onto pucks and make the players around him better. So those are all the things as I watched him closely recently and a lot of his games, I saw a lot of the same things. He's very intelligent - a very, very intelligent hockey player."

Michael Russo, who covers the Wild for The Athletic, tweeted out Wednesday night that Staal was stunned at the news.

In 1,240 career games, Staal has 436 goals, the 71st in HHL history, and 1,021 points, the 84th best total since the league was founded. He's got the eighth highest active point total and is one of six active members of the Triple Gold Club, with Olympic and world championship triumphs and a Stanley Cup win.

Johansson had nine goals and 21 assists in 61 games this season with Buffalo and has 364 points in 648 career games.