Man was found to be in possession of seven walleye over his limit and had fish packaged in a way that couldn't be counted.
Dec 12, 2017 9:02 AM By: TbNewsWatch.com Staff 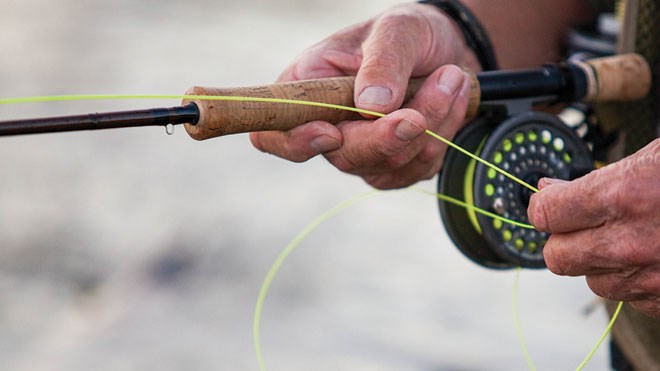 THUNDER BAY – An American man has been fined more than $3,000 for fishing offences on Lac des Mille Lacs earlier this year.

The man, from Wisconsin, pleaded guilty and fined $2,100 for having an amount of walleye over the limit as well as an additional $1,000 for having fish packaged in a way that was difficult to be counted. The case was settled in court last week.

Three anglers were fishing on Lac des Milles Lacs on Sept. 4 when they were stopped and inspected by a conservation officer. The officer determined the anglers possessed fish at their overnight accommodations that had been caught on previous days. The fish were said to be in various states of packaging, including several bags of uncountable frozen and skinned fish.

The one man was in possession of seven walleye over his sport fishing licence.

All of the fish were seized and forfeited to the Crown.