Marostica Group applied for amendment that would allow the property to be repurposed as car dealership.
0
Nov 19, 2018 10:36 PM By: Matt Vis 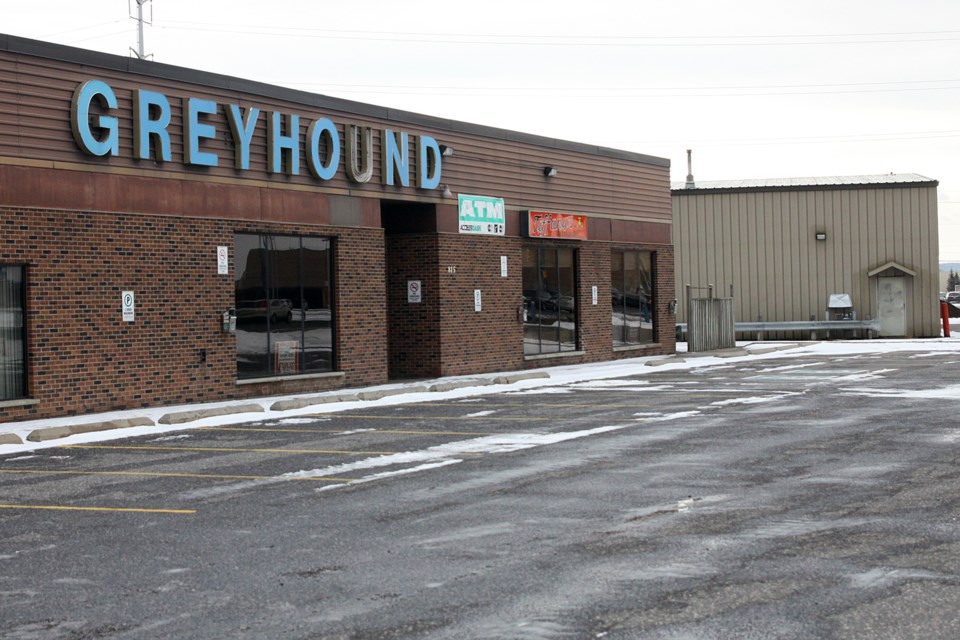 THUNDER BAY – The former Greyhound terminal site is one step closer to a new life.

Thunder Bay city council on Monday night approved a zoning bylaw amendment for the Fort William Road property, paving the way for it to eventually be repurposed as a car dealership.

The rezoning application, brought forward by the Marostica Group Inc., reclassifies the property under the regional centre zone designation, with service shop and light industrial added as primary uses.

The property became available as a result of Greyhound shutting down service to western Canada, operating only as far west as Sudbury. The final bus to pass through Thunder Bay departed on Oct. 30.

According to the application, the Marostica Group is planning to use a second one-storey metal clad garage as a motor vehicle sales establishment but has no set plans for the 830-square metre bus terminal building.

Located at the corner of Fort William Road and Mooney Avenue, the property is in close proximity to the Intercity Shopping Centre and Thunder Centre retail development.

The zoning amendment also designates the property as an area of site plan control and the Marostica Group agreed to a letter of undertaking with the city to establish two landscaped areas on the property.

“This is certainly one of our prime areas that we’re trying to improve through the Clean, Green and Beautiful committee, that whole area of the main streets,” Coun. Rebecca Johnson said. “I’m happy with that, at least, to make sure that is actually going to happen because we’re really trying to get trees and shrubs all along Fort William Road.”

Council also approved a zoning bylaw amendment to allow for a four-unit townhouse on a currently vacant lot on the corner of Leslie Street and Adelaide Avenue, despite opposition from area neighbours that a other multi-unit buildings in the area had contributed to traffic concerns and a lack of available on-street parking.