DeGrazia tied for 21st after opening round at Bear Mountain 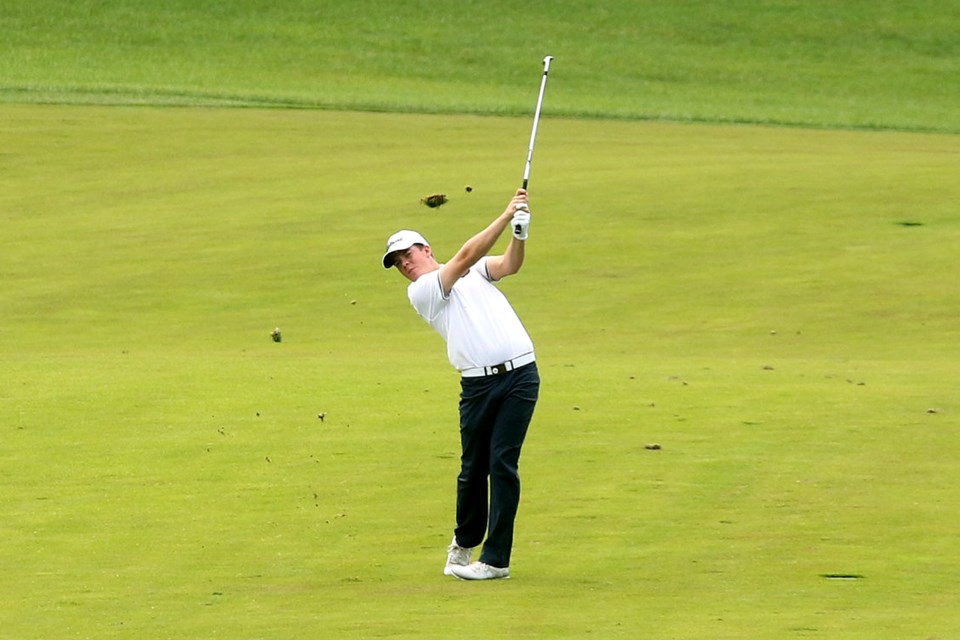 VICTORIA -- A birdie to close out his round on the monstrous 603-yard 18th has Thunder Bay's Evan DeGrazia in a tie for 21st after the opening round of the MacKenzie Tour-PGA Tour Canada's Canada Life Series at Bear Mountain.

DeGrazia, who opened his round with a pair of bogeys, got back to even par with birdies on the third and sixth holes. He went out with a one-over 36 after nine and picked up two birdies and just one bogey on the back to finish his round with an even par 71.

The event is the first of four Canadian events put together by the tour, after the 2020 schedule was cancelled because of COVID-19.