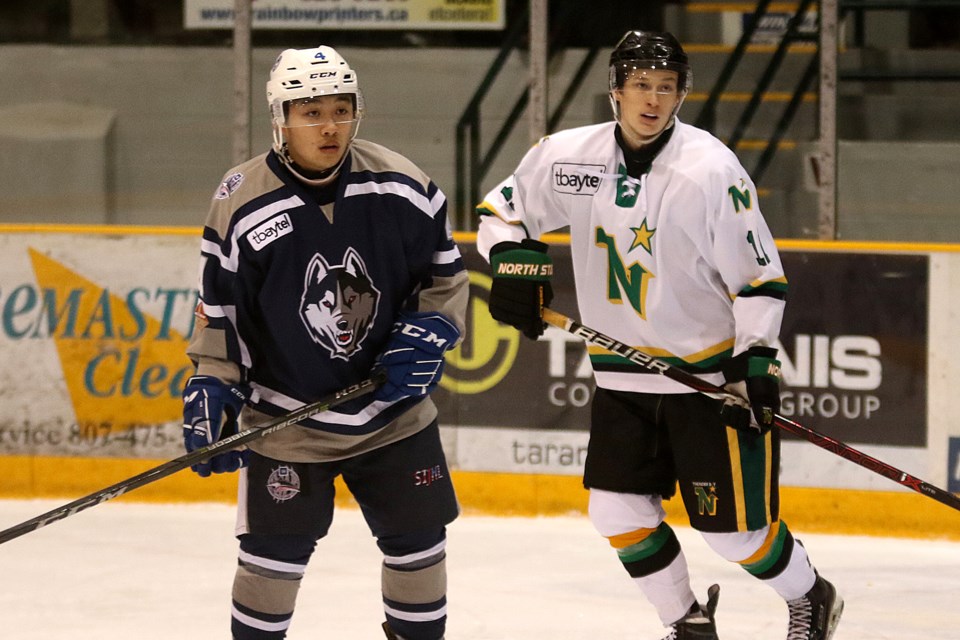 The Superior International Junior Hockey League announced Thursday six games that are presently on the its preseason schedule.

This slate of half dozen contests featuring SIJHL clubs begins Friday, Sept. 6 as the Fort Frances Lakers host the Dryden GM Ice Dogs at Ice for Kids Arena while the Thief River Falls Norskies travel to meet the Winkler Flyers (MJHL) in a pair of 7 p.m. starts.

Each of the sides will then finish off their respective home-and-home affairs on Saturday, Sept. 7 with Dryden Memorial Arena and Ralph Engelstad Arena serving as the venues.

The Lakers – GM Ice Dogs match-up begins at 7:30 p.m. while the Norskies – Flyers get together begins at 7 p.m.

Wrapping up the preseason slate will see Fort Frances and the Red Lake Miners squaring off at Cochenour Arena on Wednesday, Sept. 11 before concluding the exhibition season on Friday, Sept. 13 in the Fort.

Both games will commence at 7 p.m.

Any further exhibition contests that arise will be announced by the SIJHL when and if they become finalized.