Jordan King nets third-period winner to deliver weekend sweep on the road for sixth-place Lakehead.
Jan 12, 2020 11:40 AM By: Leith Dunick 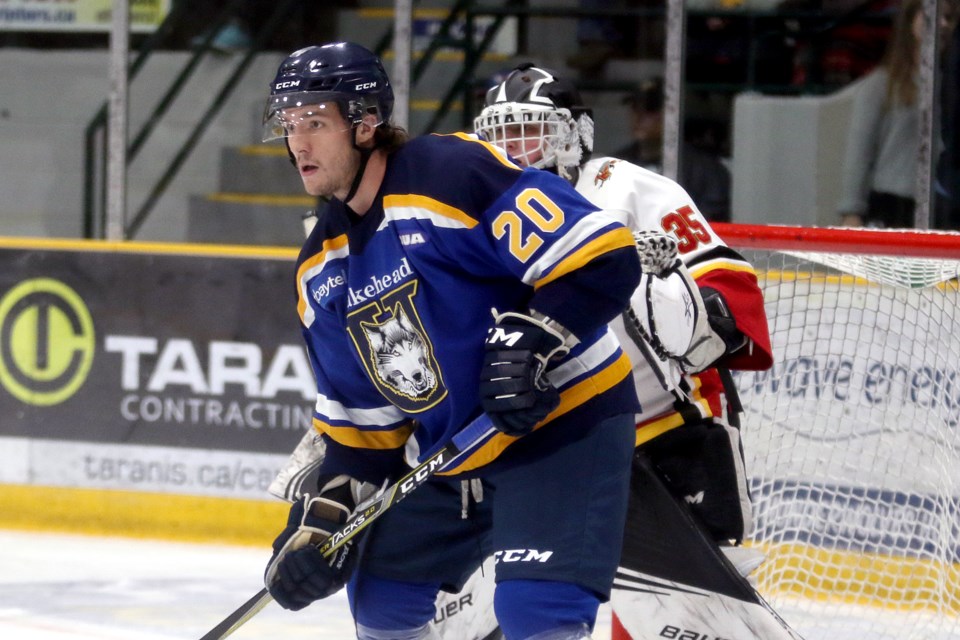 TORONTO – The York Lions may be last in the OUA West, but it doesn't mean they can't be dangerout to teams in the playoff hunt.

The host Lions (5-15-1) took a 2-1 lead into the third period on Saturday night, but goals by Josh Laframboise and Jordan King turned things around for the Lakehead Thunderwolves, delivering a 3-2 triumph to complete the weekend sweep.

Laframboiose evened the score at 5:48 of the third, King socring the winner 2:23 later on York goalie Mack Shields.

Jordan Larson had the Wolves other goal, opening the scoring on the power play at 9:34 of the second.

Morgan Messenger had both goals for the Lions, coming 4:06 apart in the middle stanza.

Nic Renyard made 25 saves to earn the win.

The sixth-place Thunderwolves (10-8-2) return home next weekend for games against Western. The puck drops at 7 p.m. on Friday and Saturday night at Fort William Gardens.