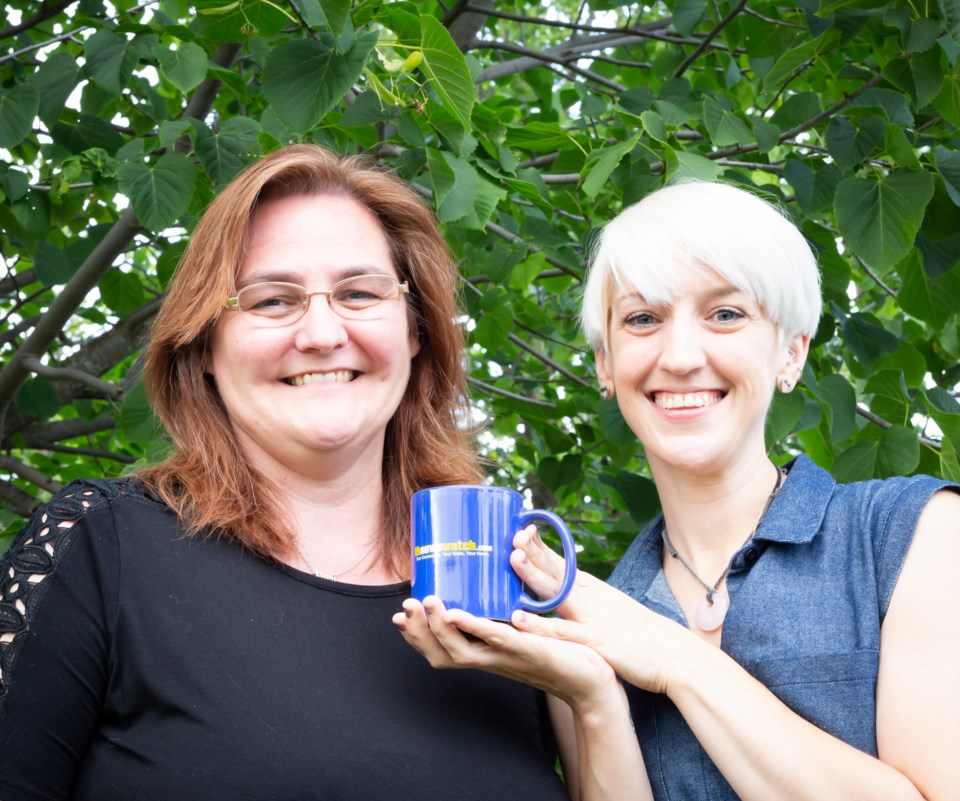 THUNDER BAY -- Cheryl Dillon and Lisa Kushnier brainstormed the next chapter of their lives while on a flight to Ottawa in December 2017. The two had met at work; Dillon had been at YES Employment Services for nine years, Kushnier for six months.

Neither of them wanted to stay at their jobs. Over the course of their flight, the two tried to come up with a plan. Ideas were tossed around, including a food truck selling doughnuts, but the pair eventually chose a much more practical idea - bookkeeping.

Before her career as an HR manager, Dillon had worked with her ex-husband, an accountant, as a bookkeeper and was comfortable and confident in the work. Kushnier also liked working with numbers and paperwork.

Aptly named, Fresh Start Bookkeeping was founded in the spring of 2018. “We put up the website, posted a Kijiji ad, and the phone started ringing,” Dillon says.

There is a high demand for bookkeepers, she says. “Most people get into business because they love what they do. The paperwork gets thrown in a drawer and piles up. So we get people who call us and say they haven’t done their books in two years and they need help. You’d be surprised how often that happens.”

The two currently have about 10 regular clients. “Our motto is, you do what you’re good at, and we’ll do the rest. We’ll do the stuff that you don’t like, or are scared to touch, or don’t have time for,” says Kushnier.

Fresh Start Bookkeeping works out of a home office, which has helped both them and their clients since the pandemic hit.

“At first I was scared. I thought I wouldn’t make my mortgage,” Dillon admits. “But then I heard from businesses who need the wage subsidies, they need applications for this and that, and I became almost overwhelmed [with work.]”

With many businesses laying off employees, Dillon filed Records of Employees nonstop for over two and a half weeks. “Sometimes I couldn’t do it in the day because the CRA website was crashing.”

Because Dillon works at home, she was able to do so without being away from her homebound teenage daughter. “Last week I pulled an all-nighter; I worked [through the night] until 2 p.m. It’s the joys of working from home, and also the downside of working from home,” she says.

Dillon is confident in the future of her business. “I’m convinced; even though the way we do bookkeeping has changed, there will always be a need for bookkeepers. Even though the software is very user-friendly, people don’t get into business to use that user-friendly software,” she laughs.