This week’s Monday Morning ‘MUG’ing visits the Caribou Restaurant and Wine Bar, owned by the franchisees of the Keg next door.
0
Dec 30, 2019 8:46 AM By: Ayano Hodouchi-Dempsey 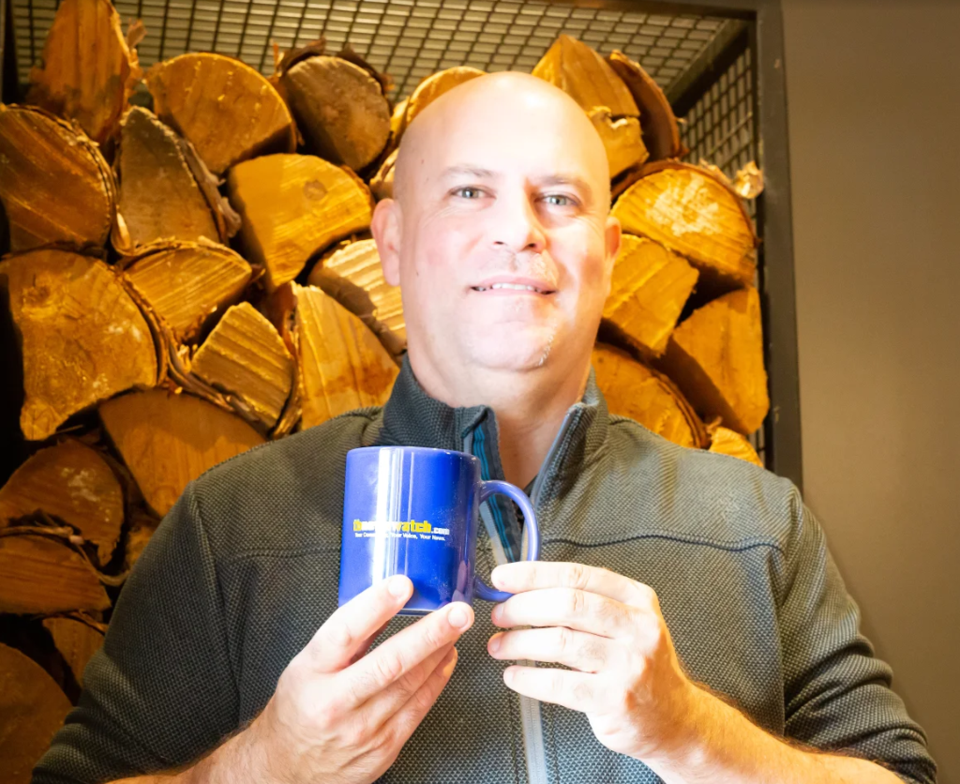 THUNDER BAY -- The Caribou recently celebrated a milestone, having been in business for 20 years. Owners Bob Stewart and Tom Pazianos had been running the Keg franchise in town and wanted to do something independently. When a fine dining restaurant called the Mockingbird went up for sale next door, they decided to take the opportunity to do their own thing.

Craig Vieira, who started working at the Keg when he was 16, joined the team opening the Caribou. He was an apprentice chef back then, and took over as head chef in 2002. In recent years, has taken on the role of general manager as well. “I haven’t had any reason to go elsewhere,” says Vieira. “The owners are great people to work with. There were opportunities for growth, there’s freedom, and they trust me.”

When the Caribou opened in November 1999, it was the first full non-smoking restaurant in the city, Vieira recalls. They also had an innovative wood and gas-fired oven, which is still going strong after 20 years. It primarily burns birch, but the gas element is there to help maintain the temperature consistent around 580 to 600 F.

Vieira tweaks the menu every five or six weeks, but tries to keep the changes gradual so that diners can usually get their favourite items. A lot of their clientele are in their 20s to early 30s, and seem to go out regularly with their friends. Those diners can be a bit more willing to try food outside their comfort zone, he says.

Occasionally, Vieira and his team of chefs have kept on the menu dishes that initially received a lukewarm reception: “Our rabbit pasta, for example. A lot of people don’t see rabbit as food. To get it to where it is now, we dug our heels in and said we’re going to keep it on the menu. Now it’s a mainstay on the menu.”

Vieira tries to incorporate local produce whenever possible, but it is not always practical. A restaurant the scale of the Caribou needs consistent and large quantities of produce for weeks at a time, and the smaller farms in our region don’t always have the capacity for that, he explains. Meat, in particular, can be a challenge, as the restaurant only uses a couple of different types of steak, but the farm has to find a way to sell the rest of the animal.

“Ten or 15 years ago, De Bruin’s came and knocked on the back door with tomatoes and herbs. We’ve had a partnership ever since, and they’ve expanded tremendously over the past few years,” says Vieira.

Do you want to see your business featured in Monday Morning “MUG”ing, click here and tell us your story.

Monday Morning ‘MUG’ing: Shop local, including for insurance
May 11, 2020 8:08 AM
Comments
We welcome your feedback and encourage you to share your thoughts. We ask that you be respectful of others and their points of view, refrain from personal attacks and stay on topic. To learn about our commenting policies and how we moderate, please read our Community Guidelines.