This week’s Monday Morning ‘MUG’ing focuses on the Power Centre, a locally-owned electronics store.
Jun 15, 2020 10:06 AM By: Ayano Hodouchi-Dempsey 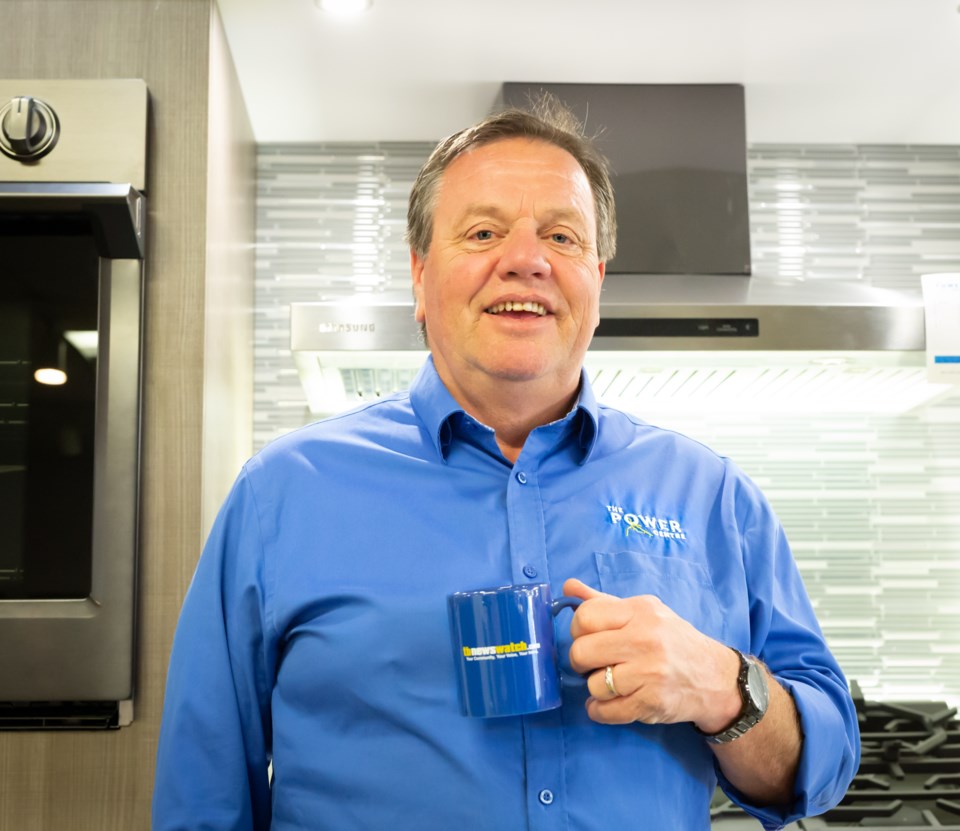 THUNDER BAY -- Dave Radford has been working at the Power Centre since it opened on Memorial Avenue in 1988. The general manager says there were 18 other independently-owned electronics store in the city at the time. “Now we’re the only ones left,” he says.

Owned by Matt Daniels, the store started with 4 employees, selling home and car audio and TVs. Now the store employs 42 people and has expanded its offerings considerably - they now sell cellphones and phone plans, smaller electronics such as bluetooth speakers and installs air conditioners, power blinds and smart home systems.

Four years ago they branched out into major appliances, and two years ago they expanded into BBQs, which are now selling very well. When Radford, an avid fisherman, couldn’t find a good selection of fish finders in town to buy for himself, he decided the Power Centre should carry them. Diversification has helped them succeed.

“We also have five installation bays for auto and marine installations, and we have a huge commercial division,” Radford says. The company has installed many of the TV screens and sound systems at restaurants and businesses in the city.

While big box stores and online shopping have crippled many small businesses, Radford is confident that the Power Centre has the best of both worlds - even before the pandemic started, they had a solid online presence where people can order things with free delivery and chat with a knowledgeable salesperson.

All of the employees (both online and in store) are rigorously trained to be able to answer questions about the merchandise. “You can buy things online [elsewhere],” says Radford, “but we have the same price or better. And what we offer is a venue where you can come in, see the product, feel the product, touch it, we can show you how it works, we can explain the differences between one and another. We keep our staff’s knowledge at the absolute top.”

Investing in employees pays off, says Radford. Turnover is low, and most of the employees have been working there for almost a decade. “We want to make sure that everybody enjoys working here,” he says. “And we find that they give better performance that way.”

Radford staunchly believes in the future of the Power Centre. “Online shopping - everybody does it, and it’s a great way to research and get ideas. But I believe that the brick and mortar stores are still going to be needed for a very long time to come. I believe that with my whole being.”