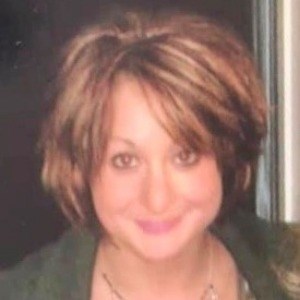 Amy Elizabeth Penfold passed away unexpectedly on Friday, May 10, 2019 in her family home in Thunder Bay, Ontario. She was born on November 30, 1981 in Newmarket, Ontario.

Amy spent most of her childhood growing up in Dryden and Thunder Bay before venturing out to Calgary to embark on her own journey which led her to northern Alberta, Alaska and the Yukon, before settling back in Thunder Bay. Amy's adventurous spirit and social nature enabled her to create lasting friendships wherever life took her.

Amy is survived by her parents Cathie and David Penfold of Thunder Bay, ON; her sister Emily Penfold (Dan Jobba) of Whitby, ON; her grandmother Theresa Penfold of Port Hope, ON and numerous aunts, uncles and cousins.

A Memorial Service will be held at 2:00 p.m. on Thursday, May 16 at Jenkens Funeral Home, 226 S. Syndicate Avenue., followed by visitation for family and friends until 4:00 p.m. In lieu of flowers, a donation to the Thunder Bay Humane Society would be greatly appreciated.