“A man for all seasons.”
It is with deep sorrow that we inform his family, friends and brothers in Christ of the loss of Caesar J.B. “A good man has received his wings.”
He was born October 21, 1957 to loving parents Arthur Natalie Squitti (Port Arthur 1915) and Marianne Berlucci Rossa (Simbario 1919).  His father was a kind and caring person who cared about his Catholic values and respected all people.  His mother had very strong traditional values about family and life.  These building stones helped develop Caesar’s inner being.
Caesar grew up with strong values, always ready to help others.  He was a true gentleman.  In 1967 his parents opened up their neighborhood grocery store “Squitti’s 325 Bay” carrying fine Italian imports.  Caesar was educated in his Catholic faith at St. Joseph and St. Ignatius Schools before attending high school at Port Arthur Collegiate.  Caesar was a very intelligent student excelling in sciences, physics and math.   He received First Class Standing with an average over 90% upon his graduation in 1976.  On the night of his graduation his father received “his wings”.  Caesar, at the age of 18, now had to redevelop himself and put aside his own dreams to help his mother and sister Teresa with the family business.  Caesar loved knowledge so he continued his education at Lakehead University, from where, in 1980, he graduated with First Class standing earning a Bachelor of Commerce Degree with the 2nd highest marks in the class.
With the help of his mother Marianne (business woman) and his sister Teresa Squitti’s, 319 Bay Street, was formed in 1987.  With the introduction of the internet, Caesar developed his website with style and finesse.  Caesar, along with his mother Marianne and Teresa, developed a true family business.  Caesar had taken his mother’s dream from a small one room store to a small department store of over 40 years.  When he opened up to the web he recalled selling his first chandelier to Hollywood, U.S.A. and selling his first statue to the “White House” U.S.A.  Squitti’s now sold all over the world.
Caesar enjoyed baseball and soccer and Squitti’s sponsored many teams over the years.  Caesar had other interests as well.  He established his on-line magazine “Thunder Bay On-line” which served as a sounding board to all cultures providing a place to celebrate their traditional values and cultures.  Caesar always attended all cultural events and then shared what he filmed on Thunder Bay On-line to promote people.
Caesar was a member of the Italian Society of Port Arthur for over 25 years where he served on the executive, a former director at Bay Credit Union, a executive member of St. Anthony’s R.C. Church on Banning Street, a 3rd Degree Knight of the Knights of Columbus Council 1547.  He was a strong believer in traditional values and promoted these values in the way that he lived as well is in many articles he had published in the Sun Newspaper and the Catholic Register.
Caesar was concerned about health care and social programs in Canada.  He served as an advocate for many people, reaching out to Parliament on their behalf, asking for changes in policy.  He possessed a deep concern for people and human justice, especially for the elderly and unborn.  When he realized that the papers would not publish his review, he then published his first book in 2009 titled “The Jesus Christ Code”.  This book was a political and religious foreground.  He later ran in 2 local elections for the positions of Alderman at Large and Alderman of McKellar Ward as he wanted to make a difference.
Caesar also enjoyed singing and was quite good at it.  He shared his talent with the Lakehead Choral Group, the Alpini Choir of Thunder Bay and St. Andrew’s Resurrection Choir.  He always featured the above groups on his Thunder Bay On-line Magazine as he wanted people to realize the richness of Thunder Bay’s people and along with his book “The Jesus Christ Code,” he wanted people to open their hearts and minds to question what we are told and think for ourselves.
Funeral services will be held on Thursday, December 30, 2021, when due to covid capacity restrictions, a family only Funeral Mass will begin at 10:00 a.m., celebrated by Rev. Antoni Fujarczuk.  Interment will take place in St. Andrew’s Cemetery.  All are invited to the visitation on Wednesday, December 29, 2021 from 5-7 p.m. with the Vigil Service beginning at 7 p.m.  in the Sargent & Son Funeral Chapel, 21 N. Court Street.   On-line condolences may be made at www.sargentandson.com.
Rest now my dear brother.  God, peace and love, you will always remain.  Dear hugs to Mom and Dad.  Till we see you all again, pray for all you left behind.  You will be missed dearly. 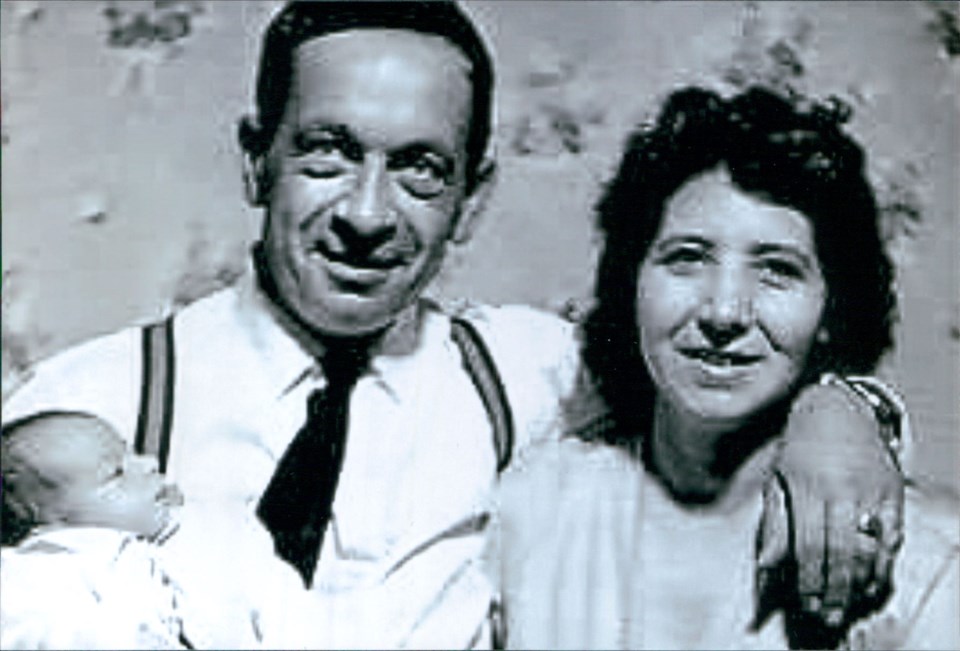