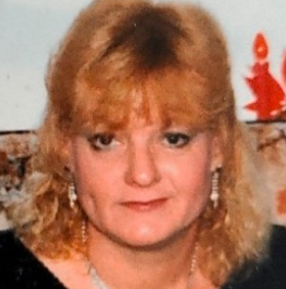 It is with incredibly heavy hearts that we announce the passing of Gail Janis Herchak. On May 8, 2020, Gail passed away peacefully surrounded by family and her best friend after a brief battle with ALS.

Gail was born on December 6, 1944 in Fort William, Ontario. From a young age, Gail enjoyed the outdoors (always with her shoes off), spending time with family and friends, and listening to country music. Growing up Gail was very close to her Aunty Bertha and Uncle George and spent a lot of time with her cousins. Gail made many lifelong friends, some of which are still a part of her card club that meets every two weeks to this day. Gail loved spending time at her camp on McKenzie Beach, going to as many country concerts that came to town, and enjoyed the theater with her granddaughter often in tow. Gail had a love for sports both attending and watching local and professional events. When her grandson played hockey as a child she was frequently at the arena cheering him on. Gail retired from the Ministry of Correctional Services in 2006. Since then she has spent time travelling Canada visiting friends and family, pickling and making various foods at her friends’ homes on Lake Superior, remaining active in her card club, and enjoying time with family and her grandpups. Gail had a deep love and passion for Christmas and enjoyed celebrating the season over several months.

The family would like to sincerely thank the staff at the Thunder Bay Regional Health Sciences Centre, PR Cook Apartments and Dr. Arlene Capricci for all of their care and support especially over the last several weeks and months.

If so desired, donations in honour of Gail may be made to the Thunder Bay Humane Society, which she has donated to each month for several years.

Keeping with Gail’s wishes cremation has taken place and a celebration of life will be held at a later date with close friends and family.