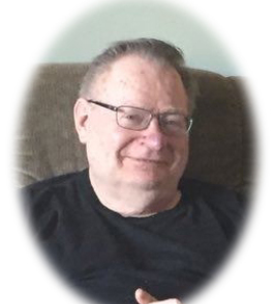 Larry worked as a radio announcer for a long time, having worked in Swift Current, Saskatchewan; Winnipeg, Manitoba; Sault Ste Marie, Ontario; and Thunder Bay, Ontario. He received much pleasure using his ham radio, and had received his license for it many years ago. In his free time, Larry taught technology courses at Sault Ste Marie College. Larry also greatly enjoyed photography and had won many awards for his work.

Cremation has taken place. In memory of Larry, donations to St. Joseph’s Foundation – Hospice Ward would be greatly appreciated.