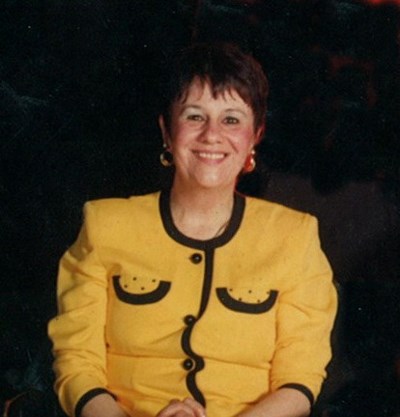 We sadly announce the passing of Shirley Elizabeth Cooke, resident of Thunder Bay, age 64 years, who died suddenly at her home on Saturday, January 9, 2010.

Born August 10, 1945 in Fort William, Ontario, to parents Frieda and Fred Walz from Germany, Shirley spent her childhood years in Rosslyn Village where her family owned and operated the local grocery store "WALZ’S GROCERY". Shirley became a well-known and respected hairdresser and barber, working many years at the Dahlia Beauty Salon and then in her later years, at the Red Oak Inn Barbershop. Her constant sense of humour and easy-going nature made her very popular with her clientele. Her warm, compassionate nature endeared her to many. Shirley’s concern for others, especially her family, was evident through her genuine, on-going, generosity. She was an excellent care-giver, devoting many years of her life to the care of her aging mother. Shirley loved music and dancing and these were her favourite pastimes. She also enjoyed camping and outdoor excursions especially swimming. Family and friends will surely miss her caring phone calls and heartfelt conversation.

A Celebration of Shirley’s Life will be held at 1:30 p.m. on Friday, January 15th, in the Chapel of Harbourview Funeral Centre, 499 North Cumberland Street, officiated by Rev. Lloyd Ivany. Interment will take place at a later date in Sunset Memorial Gardens. Visitation for family and friends will be held one hour prior to the time of Service. If friends so desire, donations may be made in Shirley’s memory to the charity of their choice.

On-Line Condolences may be offered at www.harbourviewfuneral.ca