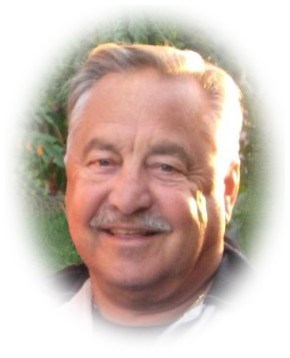 A tree will be planted in memory of William Boress in the Blake Funeral Chapel Memorial Grove. Annual dedication service Sunday, June 12, 2011.

may be sent to