Meet the Candidates: Decisions must be made in the North, says NOP candidate

David Bruno would like to see the Ministry of Natural Resources headquartered in Northern Ontario.
Jun 3, 2018 10:38 AM By: Leith Dunick 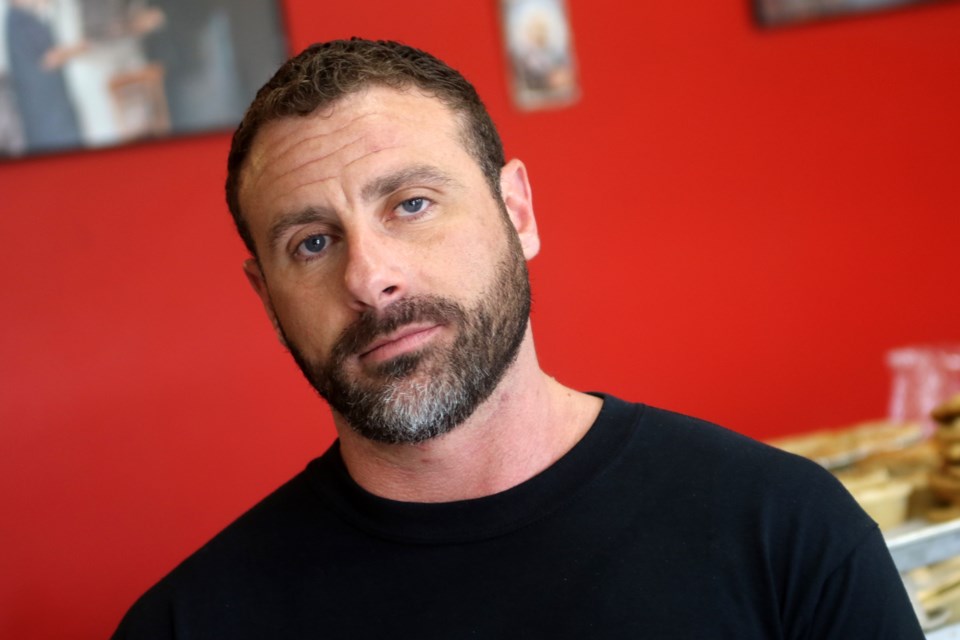 THUNDER BAY – David Bruno says the three Greater Toronto Area legacy political parties have had their chance and all but ignored Northwestern Ontario.

It’s time to give someone else a voice.

Bruno has hopped into the provincial election fray in 2018, declaring he’ll seek to wrestle the Thunder Bay-Atikokan seat away from Liberal MPP and cabinet minister Bill Mauro, who’s held it since 2003.

“I really just wanted to walk the walk instead of just talking the talk,” said Bruno, who will run under the Northern Ontario Party banner.

A partner Donato’s Bakery, which his family has operated for more than a century, Bruno says first and foremost he wants decisions that affect Northern Ontario made by Northern Ontarians, not pulled out of a hat by those in the south.

“There are just no issues that they’re dealing with,” he said. “It ends there. We get placated every time there’s an election and that’s not me. That’s not what represents me, not my community.”

One government department in particular should make a permanent home in this part of the province, Bruno said.

“First and foremost, I’d like to see the Ministry of Natural Resources really established in the place where the resources actually are. That’s here in the Northwest,” Bruno said.

“And there’s another answer I want to give you. How many times have we heard in the media, a Toronto mining company? How ridiculous is that. First of all, are they mining in Toronto? Is that what’s happening? No, they’re mining it here.”

Attitudes toward the North also have to change.

Toronto may have the largest commodities exchange, but without the material being mined, they’ve got nothing to sell, he said.

“A little bit of respect is where I would start.”

A former supporter of local Liberal representatives, Bruno said the North needs to stand up for itself, hence his decision to run for the regional Northern Ontario Party, which will field a slate of 10 candidates in ridings across the region on Election Day.

“The point is the squeaky wheel gets the grease and it’s time for some grease up here,” Bruno said. “There’s a lot of focus on the Ring of Fire. In the last two elections they said they were going to put money (in). Where’s the beef? Where’s the money?