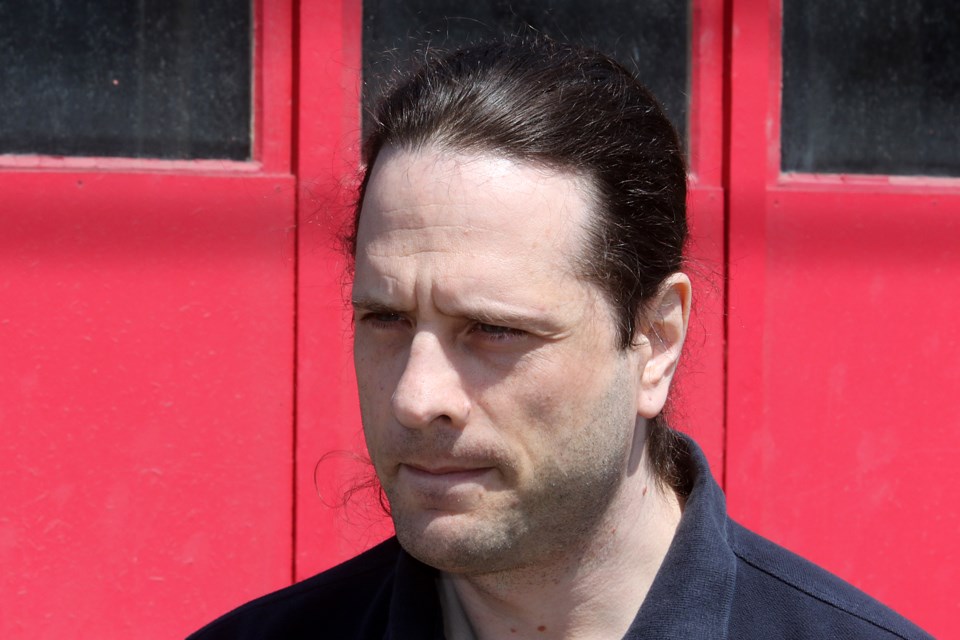 THUNDER BAY – Tony Gallo has a pretty good reason for jumping into the 2018 provincial election race.

The Libertarian candidate for Thunder Bay-Superior North, the 47-year-old candidate said he didn’t like the other options on the ballot.

“I wanted someone I could vote for,” said Gallo, a second-time candidate who also ran under the Libertarian banner in 2011, when he garnered 133 votes and finished fifth in a race of five ultimately won by long-timer Liberal MPP and cabinet minister Michael Gravelle.

No fan of big government, Gallo said it’s time for politicians to stop their overreach and govern by the people and for the people, instead of what’s best for big business and other special interests.

“I don’t like the idea that the government can take your property if they want to,” Gallo said. “They pay you for it, but it’s really yours to have.”

Gallo would also like to see a lot less red tape, which he said hamstrings businesses and individuals alike.

“There are too many regulations,” he said. “Drugs, anything – anything you want to your own body, you should be able to.

“People can make their own choices and do what they want.”

Gallo would also like to see alternatives be available in the health-care field, suggesting the public isn’t best served by a fully government-run system.

There are better alternatives, he said.

“If a doctor wants to do his own private thing and charge more, and I want to do it, I should be able to pay that,” Gallo said.

Though he’s a second-time candidate, Gallo is realistic about his chance on June 7.

But the Libertarian Party is trying to build its name across Ontario and he said he figured he file his nomination papers to run to help ensure they have candidates in every riding. It’s the only way the party can grow, he said.

“I don’t think they’re quite going to do it this year, but that’s their goal and this is the closest they’ve come. So I said sure.”