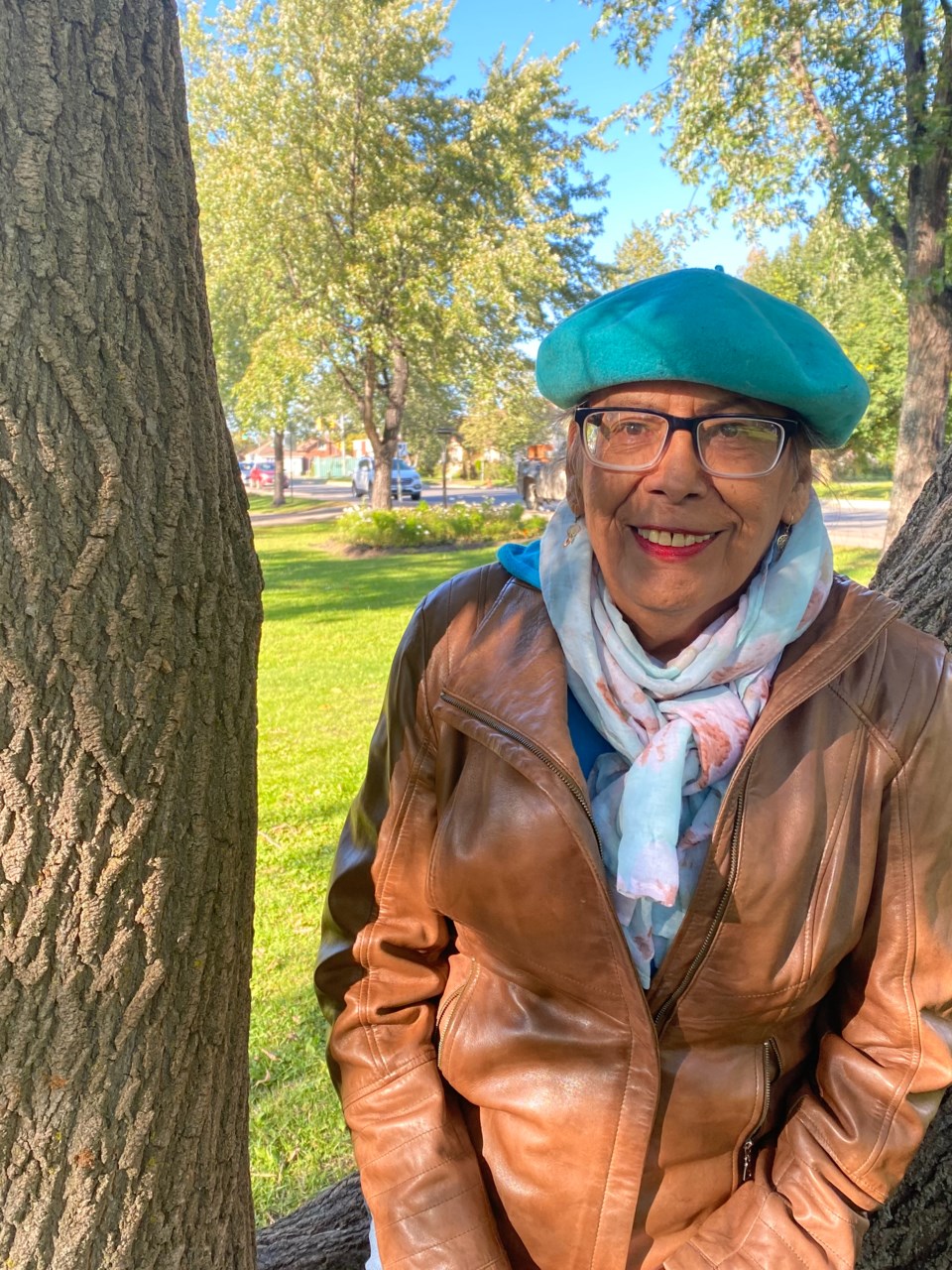 In the fall/winter issue of She is Wise, a publication from the Ontario Native Women’s Association, Collin Graham spilled the tea with Mona Hardy.

ONWA, a provincial organization, is committed to building women’s leadership across the province and as leadership goes, Hardy has been on the forefront since the beginning.

An Indigenous Knowledge Carrier, Hardy is originally from Rocky Bay First Nation and left home at a young age to live and experience the vast differences in cities around Canada and the World.

Hardy has been dedicated since the inception of the Indigenous Anti-Human Trafficking Liaison Program (IAHTL), a program providing survivor focused and local resources to human trafficking created by Indigenous people. She also sits on the provincial advisory board for ONWA and runs the tea station at the Missing and Murdered Indigenous Women Pow Wow, among her many contributions.

“Where Mona really embodies ONWA’s philosophy is she’s a change maker. She’s a mover and a shaker.” Graham says.

Hardy is a passionate woman who is always advocating for community change and Graham showcases this passion in his piece, Spilling the Tea with Mona Hardy in She is Wise.

Graham had the opportunity to sit down with Hardy this past September and discuss her impact within the community and says anytime he’s in her presence, the entire time is captivating.

“She has such a way of connecting with you, and the world goes silent,” Graham beams.

He discusses Hardy’s impact through her work with ONWA and her current work of writing a memoir and working on her PhD in educational psychology, all while keeping herself connected to the current experiences of the community.

“She’s a platform for people to express who they are, and she invites people to be their true selves when they sit with her.”

Connecting to every generation

When asked if he believes Hardy captures the attention of the younger age, Graham doesn’t hesitate when saying she absolutely does.

He’s known Hardy for longer than his time at ONWA and remembers a time fondly when Hardy was crowned the prom queen by the youth of The Other 10% at their Pride Prom. Hardy discussed with the youth how she never had these experiences because of how young she was when she left her community.

“The kids really connected with her in a way that they wanted to honour her… they were so proud and voted unanimously to vote her prom queen… she continues to connect with young people.”

ONWA & Hardy: a match made in a teacup

ONWA does their work in a trauma-informed way and have a vast variety of programs and they use a holistic approach to ensure indigenous women and their families have access to care, resources and programming.

Hardy believes a little bit of kindness and support can dramatically alter a person’s life path for the better and Graham explains this when asked how Hardy impacts the lives she touches.

“She will always advocate to make the world a better place and she does that out of her own life experiences.”

Sitting proudly in a vibrant ensemble with a matched teacup in her hand, Hardy can be seen on the cover of She is Wise followed by an expose written by Collin Graham.

To view the latest edition of She Is Wise as well as archived issues go to ONWA’s website at https://www.onwa.ca/she-is-wise-magazine