In the week leading up to the 73rd Annual Tony Awards, James Corden made the late night talk tour to peddle his return as the show’s host.
0
Jun 12, 2019 11:13 AM By: Fiona Gardiner 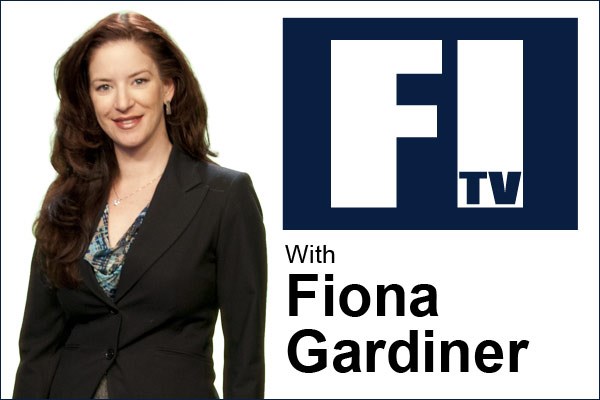 In the week leading up to the 73rd Annual Tony Awards, James Corden made the late night talk tour to peddle his return as the show’s host.  Over and over, he reminded viewers that those involved in Broadway theatre do eight shows a week and deserve the respect of being celebrated on TV at least once a year.

Unfortunately, he’s in the minority.  The Tonys don’t get the rating numbers of other awards shows.  Of course, the other awards shows are getting the numbers either but they still get the dollars and the network support.

Theatre can be a hard sell against television and streaming services.  After a long day at work, you could crash on the couch and binge-watch until your eyes bleed.  Or you could leave the comfort of said furniture, get dressed up, pay big money and travel to another building with less comfy seats, no snacks, people “shh-ing” you and actors who have the audacity to refuse to pause while you take a bathroom break.

Of course, as Samuel L. Jackson noted during the awards ceremony, “Theatre connects us in a magnificent shared experience.”  And he’s right.

That’s why many actors love to do live theatre.  It’s not the money.  (They don’t get paid much.)  It’s not the star perks.  (Everyone’s considered equally essential in the production.)  It’s not the media attention. (Remember, hardly anyone watches the Tonys.)  No, it’s the magical exchange that no television or movie theatre can reproduce.

And because it lives outside the box, live theatre continues to break down barriers that exist elsewhere.  This year, Hadestown’s Rachel Chavkin beat all the boys for “Best Director of a Musical.”  Oklahoma!’s Ali Stroker made history as the first wheelchair-using actor to win “Featured Actress in a Musical.”  And some of Broadway’s most revered performers finally won their first Tony after decades of dedication.

But the Tonys still need television for one very important reason:  Advertising.

Few people know the plays on Broadway unless they’ve reached blockbuster status.  In 2016, most productions – even nominated favourites – were basically categorized as “Hamilton” or “Not Hamilton.”

Consequently, most years every show is an unknown commodity to TV viewers.  So with a preponderance of production numbers, the televised Tonys act as glorified a movie trailer.  Viewers are given just a taste of the shows available.  That is, if they’re willing to get off that damn couch.

True, for many viewers, the Tony Awards are the closest they’ll ever come to Broadway.  Fortunately, that’s not the point.

Live theatre is everywhere.  So when these shows do well on The Great White Way, there’s a good chance they’ll eventually make their way to our little hamlets too.  And I personally cannot wait to experience the songs of slaves, a bloodthirsty Shakespeare, the Constitution, or a stage full of dancing Cher’s live.  In Thunder Bay.

FiTV: Women's sports largely ignored
Sep 14, 2018 8:14 AM
Comments
We welcome your feedback and encourage you to share your thoughts on this story. We ask that you be respectful of others and their points of view, refrain from personal attacks and stay on topic. To learn about our commenting policies and how we moderate, please read our Community Guidelines.