Process behind decision to remove pool was lawful, but not democratic
Sep 20, 2020 12:10 PM By: William Olesky 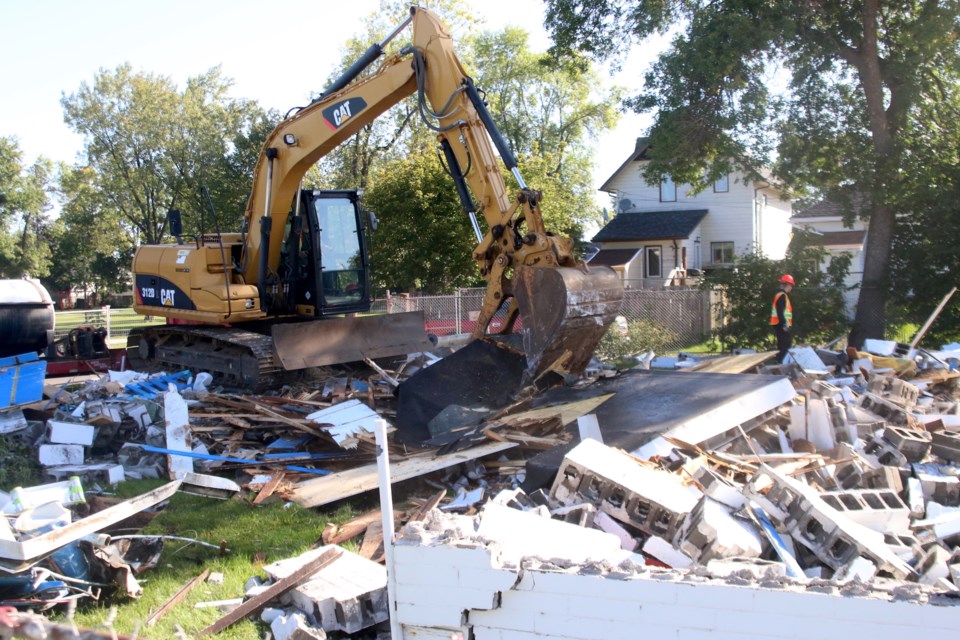 Dease Pool has a long and storied history. It began over a century ago (one year before the launch of the ill-fated Titanic) when children’s lives were being lost - drowned in neighbouring rivers. Dease Pool was the perfect solution. It provided children a safe place to gather, swim and play. Broad community consensus built the pool, but this an account of how the determination of a few administrators and city councillors rubbished it.

The process to remove the pool was lawful, but not democratic. It was undertaken over a couple of weeks at Christmas when the community was consumed with thoughts of family gatherings, children’s presents and festive turkey. City council counted on that. They left no time for the community to organize a serious and proper defence, and Dease Pool would quietly slide out of mind and into distant memory. That was the plan. But like just about everything else at City Hall, things didn’t work out quite according to design.

Ray Smith held an information session that filled the Mary J.L. Black library with concerned citizens. Kateri Banning showed the way to preserve the pool at a fraction of the cost of city estimates.

Lori Paras formed Renew Dease Pool, joining forces with Ray Smith’s Save Dease Pool for the common purpose of preserving for marginalized neighbourhood children a safe place to gather, swim and play – not so much against the associated risks of our rivers, but from today’s threats – of violent crime, gangs, drug dealers, drug abuse and prostitution. To the community, the cause seemed like a slam dunk. But city officials had other designs.

Community advocates organized a Save Dease Pool poster campaign for school children. Who knew the ward councillor, Brian Hamilton, would go to schools to tell them it was to no avail?

Save Dease Pool and Renew Dease Pool then organized a display of the children’s art with an information picket at city hall on a chilly winter night when council was in session. Who knew city officials would deny access to washroom facilities for those engaged, some of whom were senior citizens.

Events leading up to the destruction of Dease Pool has been a dirty business. We have not seen the like of this before. Ordinary citizens learned how valueless their voices are to city council, and to what length that council would go to drown them out.

But what did they win? The oldest outdoor pool in North America is in the process of being torn down – its historic honour transferred now to Underwood Pool in Massachusetts, formerly the oldest pool only in the United States, and beloved by its citizens.

What will the city do with the land? The city says it doesn’t know. Yet do not actions suggest commitments have already been made, most likely for residential housing as prescribed by consultants?

Congratulations to the citizens of Belmont, Mass., home of Underwood Pool – today the oldest pool in North America.