Letter to the editor: Conservative candidate says more money in your pockets

Frank Pullia, running in Thunder Bay-Superior North, says life is becoming too expensive and our citizens are looking for more integrity in government.
Oct 10, 2019 10:01 AM By: Community Submission 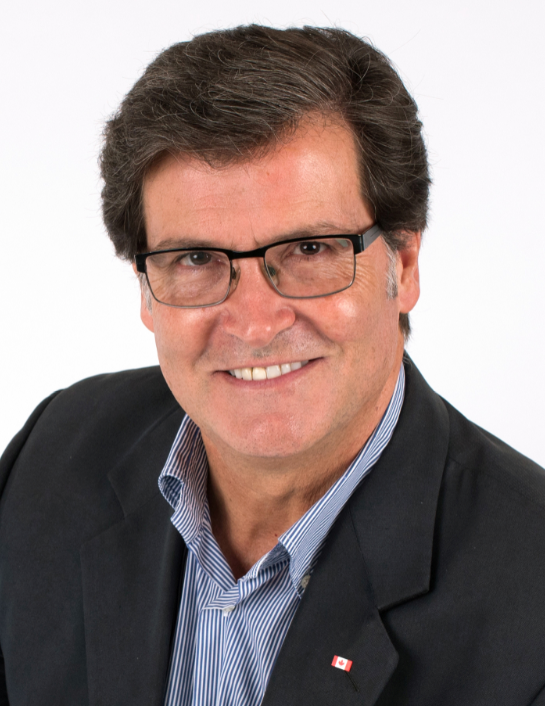 I’m Frank Pullia your conservative candidate for Thunder Bay-Superior North. To date, we have knocked on more than two-thirds of the doors in the riding and wanted to thank you for the kind hospitality received.

This experience has given me the chance to meet and talk with people about what is important to them and their families. If there are recurring issues that are coming up at the door in this election, it is that life is becoming too expensive and our citizens are looking for more integrity in government.

Our plan is to put more money in your pockets. We will do this by instituting our universal tax credit, cutting the carbon tax, re-instituting kids arts, sports and music tax credit, increases in educational saving plan limits and taking the federal portion of HST off home heating. Seniors will get a $1,000 dollar increase in tax credits and new parents will enjoy up to $4,215 in tax-free maternal and paternal benefits.

Climate change and protecting the environment are also important. People want to do something to ensure we meet our Paris Accord commitments in 2030. We have proposed re-instituting the public transit tax credit and will bring in a two-year tax credit for green improvements to homes with savings of up to $3,800. Cutting edge Canadian green technology will provide Canadian jobs and will help us meet our targets for Canada, and the world.

There are still many job opportunities in resource-based projects in our region. These industries are vital to the economic development of Thunder Bay Superior North. Bill C-69, which took effect on Aug. 28, known as the “Impact Assessment Act”, is the Liberal government’s move to impose new “environmental assessment” measures on Canada’s resource sector.

This bill is totally wrong for us and a will discourage resource investment in our region.

It will further delay and discourage investment in Canadian mines, forestry projects, pipelines, and other resource infrastructure. It imposes a one sided “green agenda”, new layers of bureaucracy, higher costs, longer delays and increased uncertainty on Canada’s resource sector. Nobody in our region is against tough, fair and clear-minded resource regulation. But that’s not what they get in C-69.

It is for that reason that a Conservative government will repeal or thoroughly re-write C69 incorporating many of the recommendations made by the Senate but rejected by the Liberals.

In the end we want to form a government that remembers why they are there…to serve you, and to help you get ahead. In short, to stand up for you! Killing resource investment or allowing huge rail transportation projects that could have been done in the region by Bombardier to go to Siemens in California will not help you get ahead.

We also now know the Trudeau Liberal Government did not support the opportunity for a Great-Lakes based shipyard with a Thunder Bay facility to join the National Ship Building Strategy team and bid on shipbuilding contracts. Let us also not forget the misguided attempts at controlling the gun problems in the big cities by penalizing the law-abiding citizens and gun owners like hunters in rural areas.

To close I would like to say that I am in favour of a government that remembers who we are working for…you. We vow to treat spending your money with the same respect that you would apply. We have waited too long for Ottawa to remember us. If elected as your MP I will work with the Province, Indigenous leaders, municipalities and regional organizations to bring the kind of growth, jobs and prosperity that leaves no one behind, protects the environment, but more than anything else allows you to get ahead.

During the federal election campaign, tbnewswatch.com welcomes letters to the editor from local candidates and their supporters. Please try to keep them to 500 words or less. Letters may be edited for clarity and content, if required.