Letter to the editor: Damaging experience

Young hockey player wondering why he was chosen for a competitive team, only to sit on the bench most of the time.
Jan 23, 2020 9:23 AM By: Community Submission 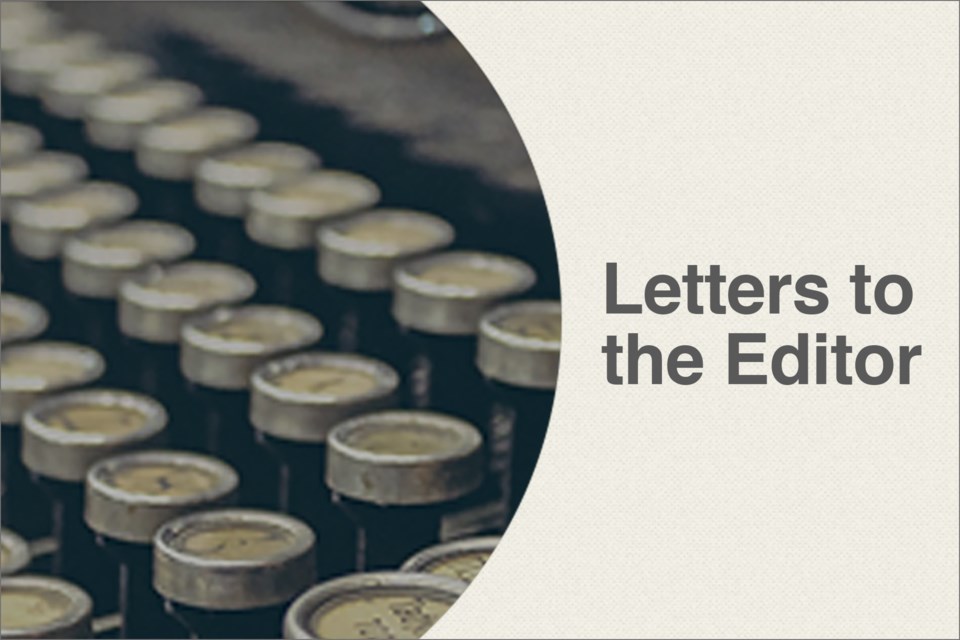 My child, at the age of  eight, started single A hockey as second year novice player. Throughout the years many good memories and friendships were made that will last a lifetime. Stellar team building skills were learned, dedication and commitment and the ability to work together as a team was achieved. Coaches on the bench and parents in the stands watched every pass and every play all of which brought excitement, joy and happiness to all. The past two years, however since starting the midget division, has brought nothing but disappointment and tears to the eyes of a child.

The following is a note coming from the player:

“I used to absolutely love playing hockey, the excitement I got from stepping onto that ice was amazing, the rush of adrenaline as I picked up that puck was enough to keep me going for the entire game. But in recent years I’ve noticed that the sport just doesn’t seem as enjoyable as it used to be, everybody began caring about whether their team was winning or losing, especially the coaches, it seems as though they’ve neglected the fact that some people use this sport as an outlet, as a way to escape their everyday lives and struggles....a form of antidepressant if you will. I am one of those people, hockey used to make me so happy. But now, what used to be the best moment of my day, has become the part I dread most.

"Before a game I always wonder: should I still play hockey? I’m not happy when I play anymore, all of this criticism has made me feel weak and small, even though when I was on that ice beforehand, I felt so fearless, as if nothing could stand in my way. Maybe I should just quit? It seems as though I’m not a part of this so called “team effort”. All I’ve been doing is sitting on this bench watching my coaches instruct my teammates to walk ahead of me in line for the third time, even though it should have been my shift to go out and give it my all.

"My self-esteem has been damaged, it’s as if I’m not good enough to play for this team anymore. I mean, my family has paid the same amount of money as every other kid on this team, but why haven’t I been playing as much as these “better players”? Why am I the one sitting on this bench watching my teammates play? Am I a bad player? What was the reasoning as to why I was picked to be on this team? A pity-pick? To fill the empty slots on the roster?”

I wanted to bring awareness to all. Simple words and coaching abilities can make or break a child. Why would a young teenager have to endure such a damaging experience in their most impressionable years?