Crime in our community in Thunder Bay is something we can all agree needs the close attention of politicians, police, businesses and neighbourhoods.
0
Feb 21, 2012 11:41 AM By: TbNewsWatch.com Staff 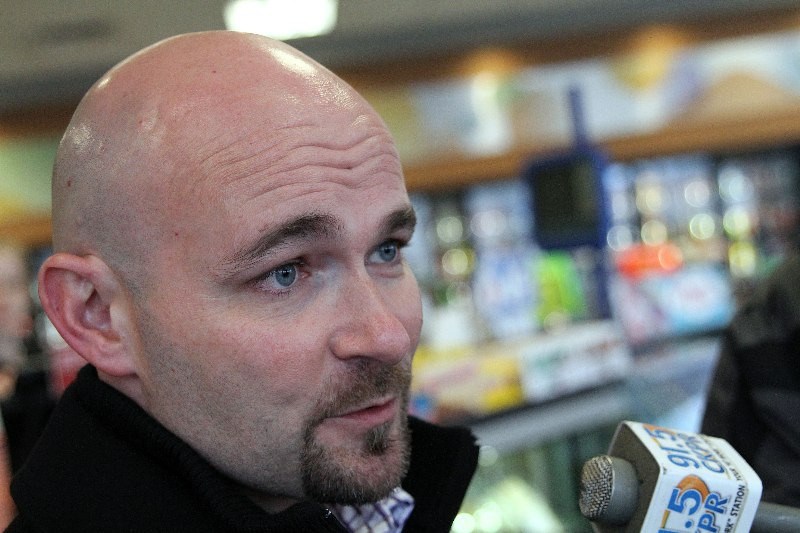 Crime in our community in Thunder Bay is something we can all agree needs the close attention of politicians, police, businesses and neighbourhoods.   In recent months, there has been increased awareness of the problem in Thunder Bay as many local businesses have fallen victim to robberies.

Several Mac’s stores have, unfortunately, been some of those affected.

Because we’re a sizable employer and have a large presence in Thunder Bay, we think it’s important to tell people in the community what we’re doing to prevent crime in and around our stores and keep Mac’s a safe and welcoming place to shop.
We pride ourselves on offering our neighbours a safe and convenient shopping experience.

Thousands of people visit our stores each day in Thunder Bay and we serve the population of the City many times over each year.  The safety of our customers and employees in our stores is a top priority for Mac’s.

We’ve gone to great lengths and have invested heavily in safety and security – in fact, the Ontario Provincial Police has modeled its retail crime prevention program (SafeGuard Ontario) after our approach.

Crime prevention starts with the way we design each store.   Mac’s follows a proven approach of Crime Prevention Through Environmental Design – it’s a practice were the physical design inside and outside of the store is tailored to make it unattractive for thieves.  We follow that up with crime deterrence features including:

But the most important safety feature is the effort we place on training our employees to be observant of suspicious behaviour, and how to stay safe should an incident occur.

There’s no theft or robbery that’s worth risking injury to prevent. Employee safety is the watchword. Employees are trained to call the police and be good witnesses.

Despite all that we do, crime remains a problem in Thunder Bay that needs the close attention of our local, provincial and federal elected officials.

Mac’s is ready to work alongside them as we already do with positive programs for youth, to tackle this problem – not just in our stores, but for the neighbourhoods we serve.