All but three of the new cases announced Saturday considered result of close contact with existing case
Nov 21, 2020 4:43 PM By: TbNewsWatch.com Staff 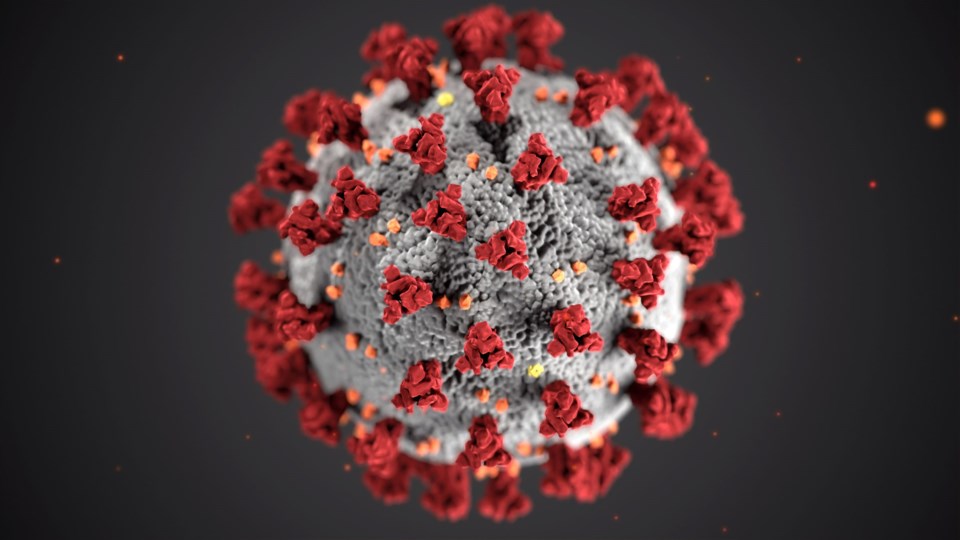 The news brings the number of active cases in the Thunder Bay District to 69, a continuation of the recent surge that resulted in the province’s announcement Friday that it would move the district to the yellow zone of Ontario’s COVID-19 Response Framework.

Of the 11 new cases, 8 are considered a result of close contact with an existing case. One has no known exposure, while the exposure category for the remaining two are listed as “pending.”

All cases are listed as being in Thunder Bay and the surrounding area, which includes Oliver Paipoonge, Neebing, Gillies, Shuniah, Conmee, O'Connor, and some unorganized territories.

Episode dates for the cases, which indicate the earliest date of symptom onset, specimen collection, laboratory testing, or when the case was reported to the health unit, range from Nov. 17 to 19.

All 11 individuals are now self-isolating, the health unit reports.

With Saturday's cases, the Thunder Bay District has now had a cumulative total of 218 cases.

One individual with COVID-19 was hospitalized as of Saturday afternoon, according to health unit data.

More than 100 cases have been announced since the beginning of November, most in Thunder Bay and the surrounding area.

Many of those cases have been linked to local pickleball games, as well as an outbreak at two local supported living centres.