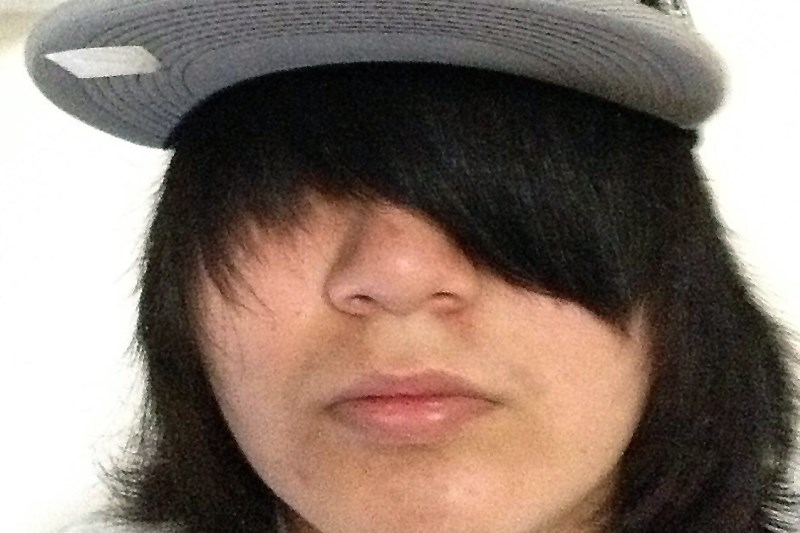 Jarett Brandon Sainnawap, 21, is charged with the first-degree murder of 14-year-old Kayliegh Ivall.

THUNDER BAY - A Thunder Bay man accused of murdering a 14-year-old girl has been found fit to stand trial according to the results of a forensic mental health evaluation.

The second suspect’s identity is protected in accordance with the Youth Criminal Justice Act.

Sainnawap has been in custody since his arrest in May and underwent a court-ordered psychological assessment.

Justice Francesco Valente told the court on Friday, July 3, of the findings of Sainnawap's psychological assessment report that was recently completed.

"The author of the report on page 28 concludes Mr. Sainnawap is both fit and responsible," Valente said Friday.

A court-ordered publication ban is in place, which prevents the publication of evidence regarding Sainnawap’s case including specific findings made in the psychological assessment.

Ivall’s body was found on April 27 in a wooded area of the city after she was last seen alive the day before near a public school, according to Thunder Bay police.

Sainnawap is scheduled to appear in court next on Sept. 11.