Team will return for a 17th season at Port Arthur Stadium; new manager expected to be named on Thursday.
Dec 19, 2018 6:07 PM By: Leith Dunick 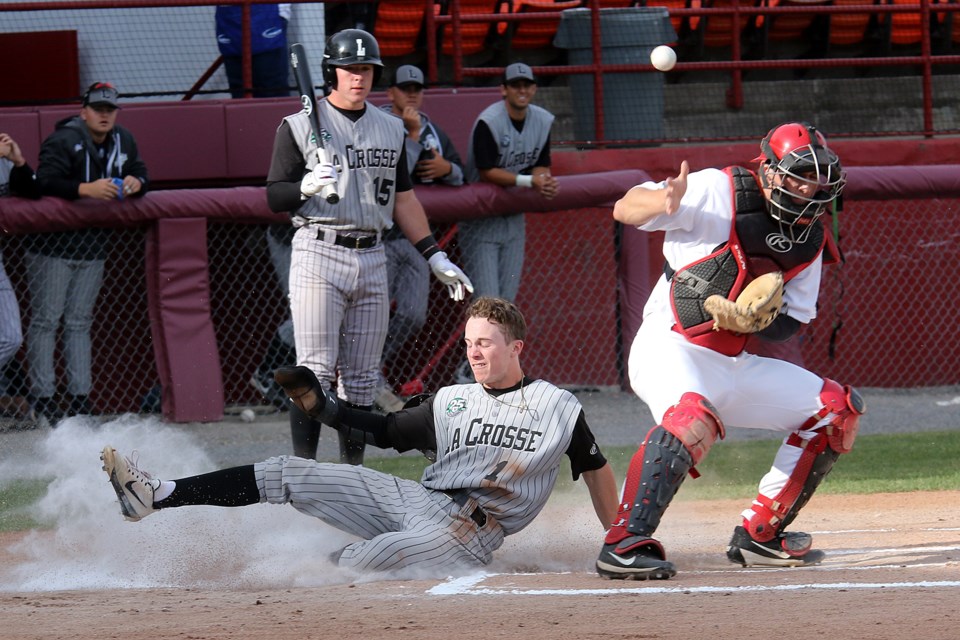 THUNDER BAY – It was probably the worst kept sports secret in town, but the Thunder Bay Border Cats will be back at Port Arthur Stadium in 2019.

Bryan Graham, vice-president of the Northwoods League club, on Wednesday said the team’s new ownership group, a 22-member consortium, has signed an agreement with the league to return for a 17th season.

The club, expected to announced its latest manager on Thursday, a veteran with plenty of experience in the 22-team circuit, was at risk after the previous owners, a group with Florida ties, decided to step away.

“We signed the purchase agreement with the Northwoods League. Our company, Grand Slam Sports and Entertainment, which is the new operator of the Thunder Bay Border Cats and all local investors, we’re very excited.

“It was a long process, but a very good process – great dialogue with the league. We’re just very happy the Border Cats will be playing ball in 2019 at Port Arthur Stadium and for hopefully years to come.”

The move was but a foregone conclusion.

The league earlier this year announced next year’s schedule, which included the Border Cats. Needing an even number of teams to play the 72-game slate, it was unlikely there was enough time to find another community willing to take on a college summer baseball team on such short notice.

Dick Radatz Jr., chairman of the Northwoods League, confirmed the purchase agreement was in place, which means it’s full speed ahead for next season.

“We’re overjoyed,” Radatz said in a phone interview with CKPR Radio. “I can see this is giving the team the most stability its had since the early days of the Northwoods League, when John Wendel was the owner. We’re tremendously excited about that.

“Every league has weak links and this should strengthen a link that’s been weak for quite some time.”

Graham said the new owners are enthusiastic and ready to make changes on and off the field to improve the number of fans in the stands and the performance of the team.

“I think with all the corporate partners that we have in town and the business people we have involved with the team now it’s going to open a lot of more doors for the team corporately and make it that much more sustainable for the community.”

Graham said the team, which could get a new look in 2019, will host an appreciation event for fans and the owners on Jan. 5 at Sleeping Giant Brewery.

“We’re looking forward to the future and hopefully the fans will come out and support it and enjoy it,” he said.