Bushby to stand trial for manslaughter, not second-degree murder

The Crown will no longer be proceeding on the second-degree murder charge against Brayden Bushby, who is accused in the 2017 death of Barbara Kentner, and he will be tried by judge alone on a charge of manslaughter.
Sep 11, 2020 4:32 PM By: Doug Diaczuk 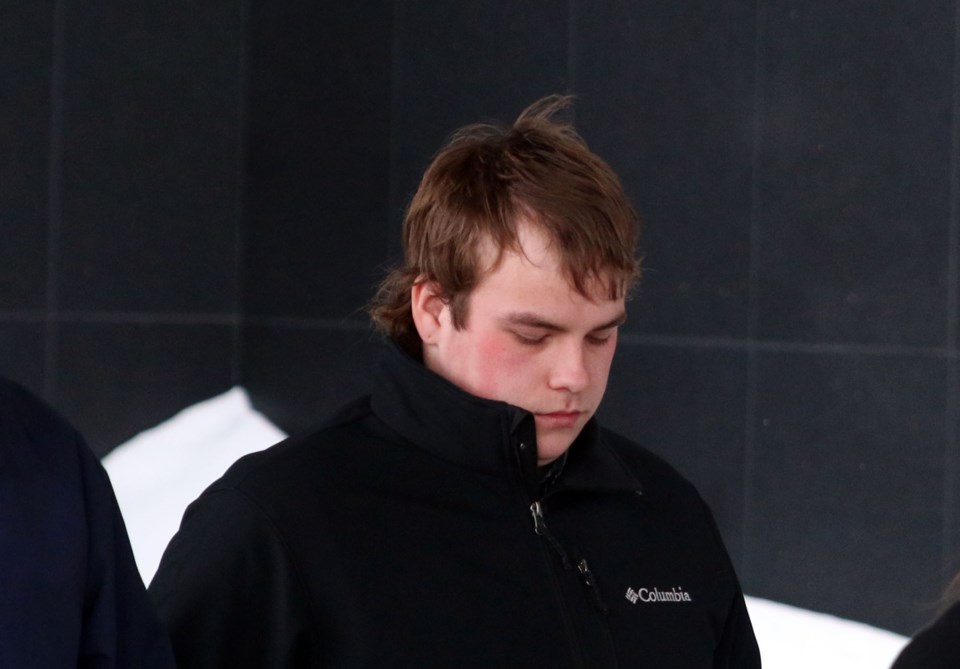 THUNDER BAY - The Crown will no longer be proceeding on a charge of second-degree murder against Brayden Bushby and will instead be filing a new indictment on a charge of manslaughter.

A case conference was held on Friday for Bushby, who is accused of allegedly throwing a metal trailer hitch from a moving vehicle that struck Barbara Kentner in the abdomen while walking in the Cameron Street area on the night of Jan. 28, 2017.

Bushby was originally charged with aggravated assault but following a review of the case by the Crown and Thunder Bay Police Service with assistance by the Regional Coroner’s Office, the charge was upgraded to second-degree murder.

In September 2019, Bushby entered a plea of not guilty to the charge of second-degree murder.

A three-week jury trial was to take place in January 2020, but an adjournment was granted to April to wait for the Ontario Court of Appeal to deliver a decision in January concerning the law as it pertains to jury selection.

The trial was again pushed back due to the COVID-19 pandemic and was scheduled to begin on Oct. 5 with jury selection and take three weeks to complete. That trial has now been vacated with a new trial date now set.

“As a result of pre-trial discussions, it’s now anticipated this is going to be a non-jury trial to commence on the 13th of October,” said Crown attorney, Andrew Sadler, during the case conference on Friday.

“There is a fresh indictment that has been put before the court. That indictment charges as the first count manslaughter and as the second count aggravated assault. I would propose we deal with the original indictment on the first day when Mr. Bushby is actually present and when he is arraigned on the replacement indictment.”

The trial, which will now be before a judge alone, is expected to last four days, with both Sadler, and defense attorneys George Joseph and Ryan Green, anticipating all evidence to be called by Oct. 14 and arguments beginning the following day.

Bushby was released on bail in November 2017. There is a publication ban in place on all evidence related to this case.

With files from Karen Edwards.