Chief Librarian and CUPE speak out against library cuts 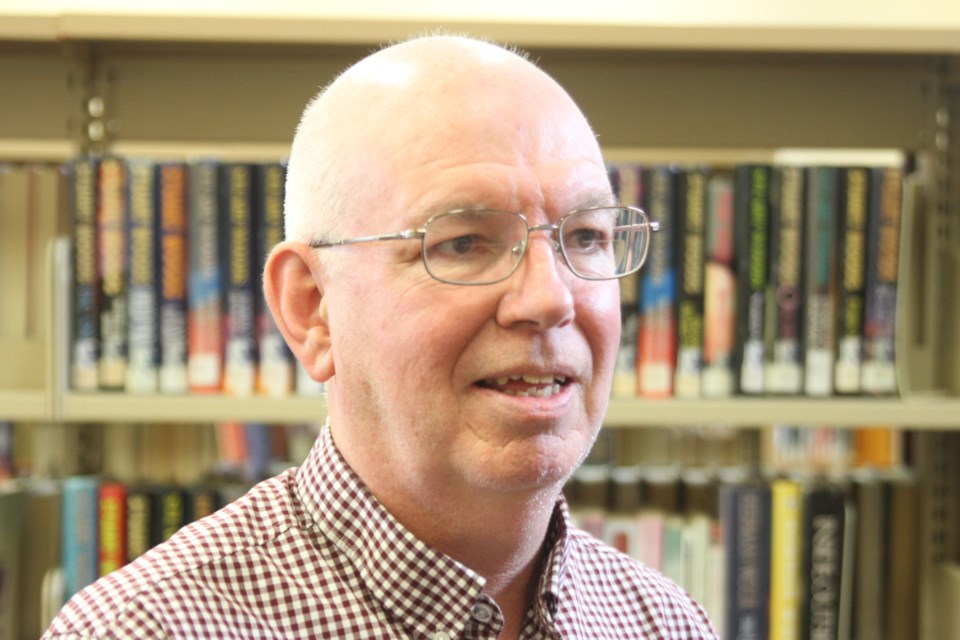 THUNDER BAY —The head of the Thunder Bay Public Library and the union representing library workers say the library should be protected from budget cuts.

Chief Librarian John Pateman and the Canadian Union of Public Employees issued a joint statement Monday in response to recent suggestions from some councillors that the library should contribute to council's efforts to keep the property tax rate down.

The library board is asking for an increase of about one per cent to its $6.16 million budget.

At a meeting last week, budget chair Mark Bentz said research he has done shows that Thunder Bay's four libraries are more than the number that other similar or larger-sized cities have.

"Certainly the library is one place that could be reduced slightly," Bentz said. "If we were to reduce the library's funding, that would perhaps trigger a look at rationalizing how they're providing services."

Councillor Brian McKinnon asked if the County Park branch could be shut down, noting that the city's lease on the facility expires in 2022.

Pateman warns, however, that "Bad things happen when public libraries are closed."

"Public libraries are the social glue that sticks communities together. When you remove that glue, things quickly start to fall apart," he said.

The statement pointed to Thunder Bay's significant social problems, and maintained that "things will only get worse if the libraries are closed."

President Margaret Demillo said councillors may view a library branch as just a nice neighbourhood feature, "but libraries are not just a building; they are local residents meeting in communal space, neighbourhood children coming to play in learning areas, teens and adults participating in workshops and looking up information on employment, health and social services."

However, Demillo added that she's also gravely concerned about the potential loss of full-time jobs.

She said the public might think library workers can be replaced with Google, but people come to the library when Google doesn't have the answer, or when they can't use Google.

Council is scheduled to hold its final budget planning meeting on Jan. 29, followed by a meeting for public feedback on Feb. 3 and ratification of the budget on Feb. 10.