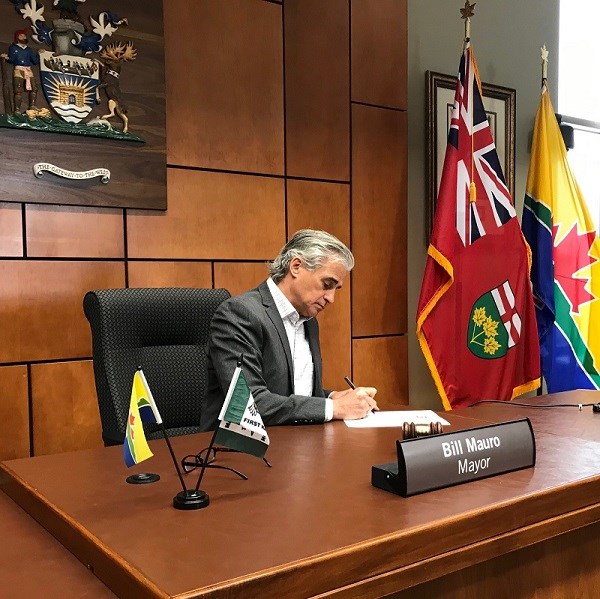 THUNDER BAY – The City of Thunder Bay is lifting a state of emergency months after it was declared during the peak of a COVID-19 crisis that hit the city’s homeless and incarcerated populations particularly hard.

Mayor Bill Mauro declared the state of emergency, the city's second in response to the pandemic, on Feb. 2, shortly before the Thunder Bay District Health Unit officially declared a COVID-19 outbreak among the city's homeless and precariously housed community.

The city announced Tuesday he had officially rescinded that state of emergency the day before, after consulting with the city’s Emergency Response Team.

“A second emergency was declared to help us address the significant and unsustainable strain on our local health and social services as a result of COVID-19 outbreaks in the city’s vulnerable population,” he said, noting outbreaks had since been substantially controlled, and the strain on local health services eased.

He requested immediate assistance from the province to provide isolation supports to what the city called vulnerable populations.

The province ultimately granted around $2.4 million through the Thunder Bay District Social Services Board to fund isolation shelters and other supports for vulnerable populations impacted by COVID-19.

The first state of emergency for the City of Thunder Bay, which still stands, was declared in April 2020 in response to the initial threat of COVID-19.