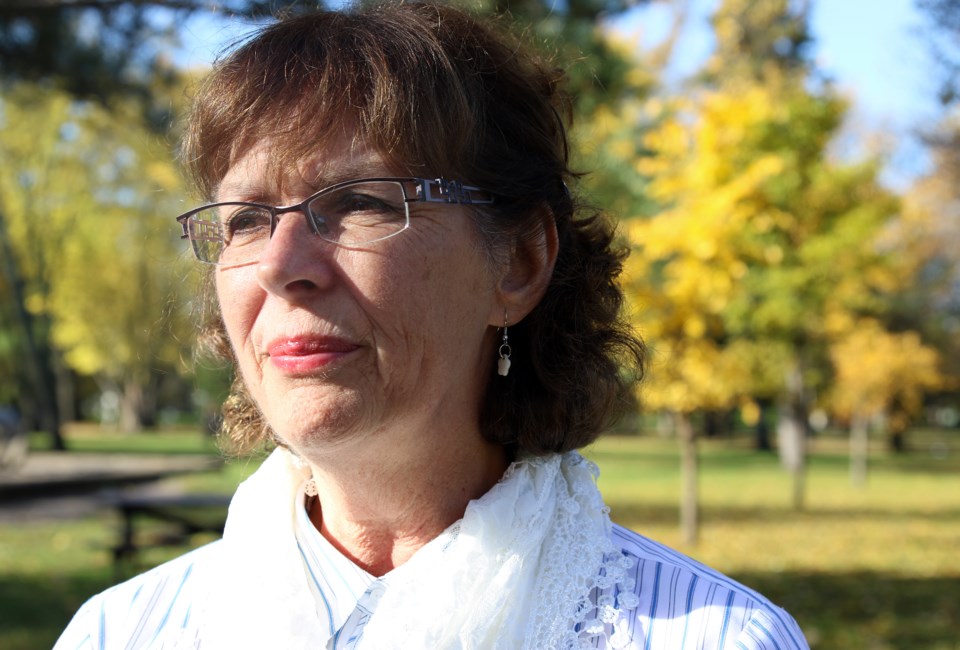 THUNDER BAY -- Whether or not Thunder Bay applies a recommended 10-year strategy for confronting the invasive emerald ash borer, it will do so without the only city forester it has ever employed.

Shelley Vescio has tendered her resignation after 21 years on the job.

"I have to admit, it's bittersweet," Vescio said on Tuesday.

"I'm really going to miss the people I work with. We've got really dedicated people in this city; people who are trying to make change, who are looking at sustainability and a new crop of people who think progressively. I am looking forward to the change in work flow. It has been a heavy, heavy job."

The city hired Vescio as an urban forestry consultant in 1995, a position that has grown to include a three-person department and an urban arborist who manage and plan Thunder Bay's tree cover.

"The most difficult thing was peoples' attitudes about trees. I think over the years here has been a real change in that. A lot of citizens value the urban trees now and understand we can't just cut it down and replace it." she said.

"When I first started, trees were being cut down left, right and centre for any reason...There was no regard for the value of them."

Vescio steps out two weeks before city council will consider the $6.8-million plan she wrote to confront the invasive emerald ash borer. Council referred the plan back to administration when it was presented in July. It prescribed spending $550,000 to treat 150 ash trees and remove another 150 in 2017 with a 10-year plan to protect half the city's ash trees and remove the other half.

Administration intended to present the same plan in early October, but it was pushed forward to Nov. 9.

"It's actually less expensive to treat than to remove and replace all the trees," Vescio said.

"We need to maintain a component of ash in our canopy. People have really spoken out that they want the boulevard ash trees protected."

Two decades after the city founded its forestry department, Vescio claimed it's "still under-resourced." She has seen a pendulum shift in public opinion when it comes to appreciation for maintaining the urban canopy, but feels upward pressure needs to continue to persuade senior levels of government to make the issue a priority. She pointed out the federal and provincial governments have nor standards, nor interest in funding municipal forestry efforts.

When it comes to advice for her successor the city has net to name, Vescio stressed how quickly progress can be lost if not diligently pursued.