Nobody was injured in Thursday morning incident.
Aug 8, 2019 12:43 PM By: TbNewsWatch.com Staff 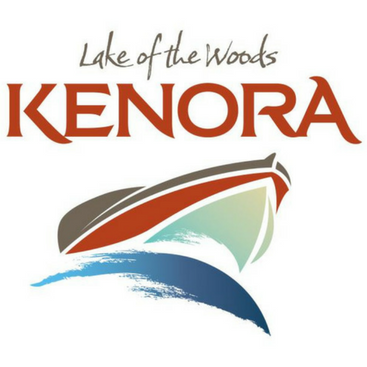 KENORA, Ont. – A Kenora city transit bus was struck by a train on Thursday morning.

According to the City of Kenora, the incident occurred at about 10 a.m. at the Government Road intersection in Keewatin.

All passengers on the transit were uninjured.

The city release stated the municipality was working with emergency services, First Student and CP Rail to ensure the safety of the passengers, adding transit service would resume as soon as possible.

There were no further details released.