Community Auditorium could be hopping in 2022

General manager Robert Halvorsen says he expects there could be a show every other night when live music is eventually allowed to return and the public is comfortable heading out to shows.
Feb 22, 2021 10:28 AM By: Leith Dunick 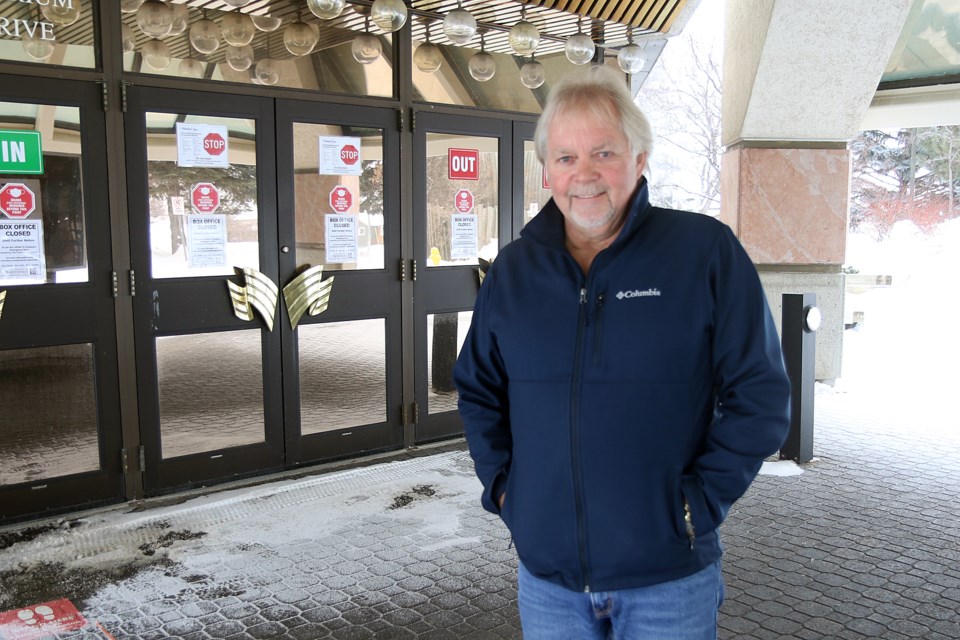 THUNDER BAY – If gathering restrictions are lifted, the general manager at the Thunder Bay Community Auditorium predicts 2022 could be a banner year for live music.

Robert Halvorsen say promoters have been clamouring to book dates for next year, as touring acts look to shake off being sent backstage for the better part of the past year because of the COVID-19 pandemic, hampered by public health regulations and, to a lesser extent, the closure of the border between Canada and the United States.

Halvorsen said concert-goers could have plenty to choose from in 2022.

“I can never predict what people will do in terms of responding to shows. We try our best, but thinking back to 1986, when we first opened the building, I think it’s going to be very similar to that, where we had a show every second night,” he said.

“People came because they just wanted to get out and see some things again. I think we may be in a scenario similar to that

The Auditorium had a number of big-name shows lined up for 2021, including comedian Jeff Dunham and rock and roll hall-of-famers ZZ Top.

Both have since cancelled.

Halvorsen said the situation makes it tough to plan.

“It’s very difficult. This business is extremely risky, as you know. It’s difficult to predict, No. 1, what you’re going to get in terms of product and how the reaction is going to be from the general public in putting things on sale,” he said.

“When you add in all the problems that come with a pandemic, in terms of social distancing and protocols we had to put in place and how many people we can put in the place, or whether we even want to commit to a show and then have the whole landscape change, in terms of what we can or cannot do, it becomes extremely difficult.”

Halvorsen said if they had to abide by social distancing guidelines at some point down the road when Thunder Bay emerges from the Red-Control level of the provincial framework, they could only have about 290 patrons inside the venue. That rules out most of the type of shows the Auditorium typically books.

The lobby area also isn’t set up for social distancing.

“We’re just kind of sitting back and hoping that things are going to turn out for the best, we get a clean slate and we’ll be able to open up completely Green and get things back to what they used to be.”

Halvorsen said it’s almost a certainty there will be no Thunder Bay Blues Festival in 2021, but he’s hopeful the event, which was cancelled in 2020 before COVID-19 hit due to a lack of available acts, can return in 2022.