THUNDER BAY – The labour dispute involving about 325 local developmental service has been resolved, for the time being.
May 26, 2015 2:07 PM By: TbNewsWatch.com Staff 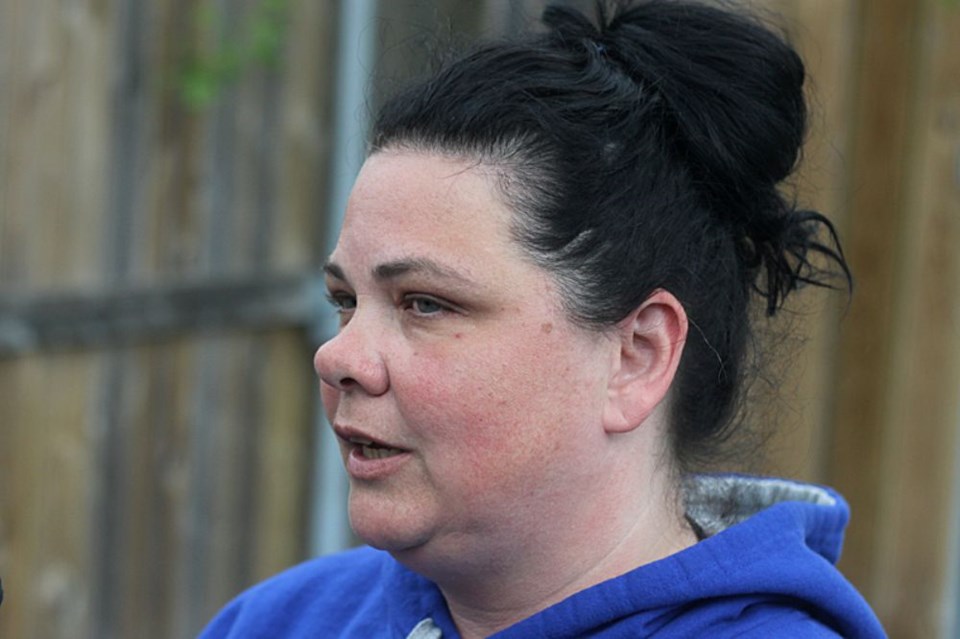 THUNDER BAY – The labour dispute involving about 325 local developmental service has been resolved, for the time being.

Members of the Ontario Public Sector Employees Union Local 740 ratified the tentative deal reached last week with Community Living Thunder Bay by a 52 margin, just barely enough for the contract to go through.

The two sides came to an agreement last Tuesday, a little more than 24 hours before the workers were set to hit the picket line.
The contract runs for two years beginning from March 2014, when the previous one expired. That means the two sides will be back at the table in less than a year.

“We talked about sometimes you have to pick your battles and next round we’ve been told by our employer there will be no funding,” OPSEU Local 740 president Erin Rice said on Tuesday.

“That’s when we’re going to pick that battle. We’ll be facing zeroes and it’s time to stand up when we need to stand up.”

Wages were not a factor in this round of negotiations, primarily due to increased funding from the provincial Ministry of Community and Social Services.

The new agreement includes seniority based promotional hiring provisions, with the criteria that permanent part-time employees with the agency for at least three years are eligible for full-time positions.

That it became such a central part of the negotiations irked many of the workers.

“It sends a clear message to the employer that employees are not happy,” Rice said

“Many of the part-timers felt the agency doesn’t respect the work they do and they still feel that way.”

She added the close margin of the ratification vote is a reflection of the members’ discontent with the agency.

The development services workers provide personal care and job support for about 100 people across the city with a spectrum of physical and emotional needs. The agency operates 27 group homes in the city.