Cottage hydro rates would skyrocket under Ontario Energy Board plan

Hydro One has submitted an alternative proposal to keep rates lower.
Aug 19, 2019 4:02 PM By: Gary Rinne 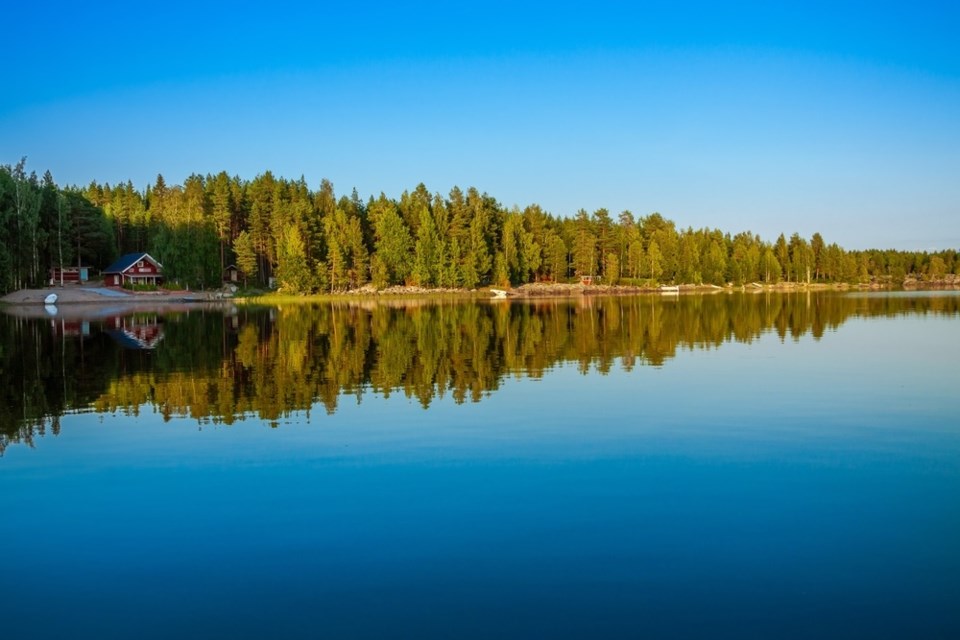 THUNDER BAY — A spokesperson for the Federation of Ontario Cottagers' Associations says the group is "alarmed" by an Ontario Energy Board plan which would create large rate hikes for many seasonal customers of Hydro One.

According to Hydro One, the OEB's directive to eliminate the seasonal rate class would result in higher charges for more than half the customers in that class, with some bills increasing by 129 per cent over the next several years.

The energy board has been concerned that some seasonal customers who are high users of electricity are paying a larger share of costs. It wants all seasonal customers shifted to one of Hydro One's three other residential classes.

Hydro One is proposing an alternative solution, saying in a a recent public statement that it is "standing up for customers."

It says the OEB wants seasonal customers migrated to year-round residential classes and all-fixed rates by 2024, but the utility proposes keeping the seasonal rate class intact and protecting high-volume users through a cap until that date.

"Our proposed solution would protect most of our seasonal customers from an annual rate increase of almost $1,000 a year," the statement said.

A Hydro One spokesperson has been quoted as saying the utility's counter-proposal would result in yearly increases approximating $65 a year for most customers.

Terry Rees, executive-director of the Federation of Ontario Cottagers' Associations, says the seasonal rate class treats cottagers fairly in consideration of what other rate classes are paying.

"This is going to be a significant change if it goes through, and we're quite alarmed and quite concerned about it, as I'm sure most families are that don't have an extra thousand dollars in their household budget for hydro every year," Rees told Tbnewswatch in an interview Monday.

His group represents cottagers' associations from Kenora to Cornwall.

"There's already a phased-in [over the next three years] approach to the distribution costs, which is already going to be impacting all customers in different ways, including seasonal," Rees said.

He believes that by charging a fixed rate for distribution, some of the anomalies or unfairness that OEB believes exist in the system will already be addressed.

"Doing this further...elimination of the seasonal rates, is just above and beyond what's required to get to the OEB's expectations, and customers' expectations, about fairness and transparency," Rees said.

Hydro One recently sent the OEB a 233-page analysis of the proposal to eliminate the seasonal class, including its recommended alternative approach.

There's no word yet on a timeline for any changes, but Rees is encouraging concerned property-owners to contact both the OEB and their local MPP during the public consultation process.

If the OEB orders the termination of the seasonal class, "this may just push people over the limit," he said, forcing some people to sell their family cottage.

Hydro One's own analysis also makes note of an impact that would affect its operating costs.

It states that eliminating the seasonal class, combined with the current move to all-fixed residential rates, "raises customer affordability issues which could lead to customers choosing to disconnect from the grid."