Three workers test positive at Husky truck stop in Dryden, with customers between March 31 and April 4 advised of risk.
Apr 10, 2021 9:40 AM By: TbNewsWatch.com Staff 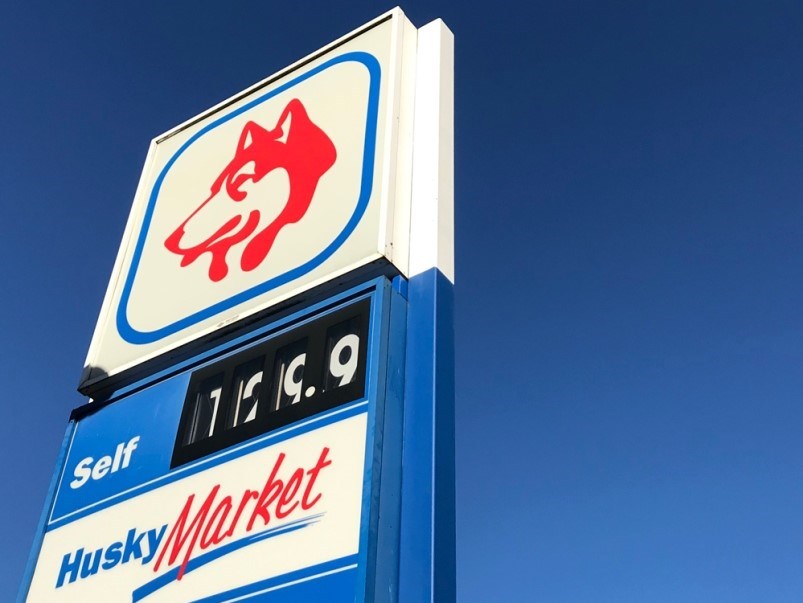 DRYDEN, Ont. – A workplace outbreak of COVID-19 has been declared at the Husky truck stop in Dryden, after three workers there tested positive.

Anyone who was a customer of the Husky restaurant or gas bar between March 31 and April 4 should monitor for symptoms, the Northwestern Health Unit advised in a statement released Friday evening.

If any COVID-19 symptoms develop, self-isolate immediately and arrange for testing by calling the Dryden assessment centre at 223-3737, the health unit said.

It was not yet certain whether the cases involved COVID-19 variants of concern, the NWHU added, with testing for the variant strains still underway.

The health unit warned on April 4 that variants known to be more contagious and severe were spreading in the Dryden and Kenora areas. Several cases of the B.1.1.7 variant, first identified in the U.K., have been previously confirmed in Dryden.

The NWHU said Friday it would update the public “if it is determined that there is an increased risk to the community.”

It urged members of the public to continue following all public health restrictions.

All close contacts of the new cases have been notified and directed to self-isolate, the health unit said.