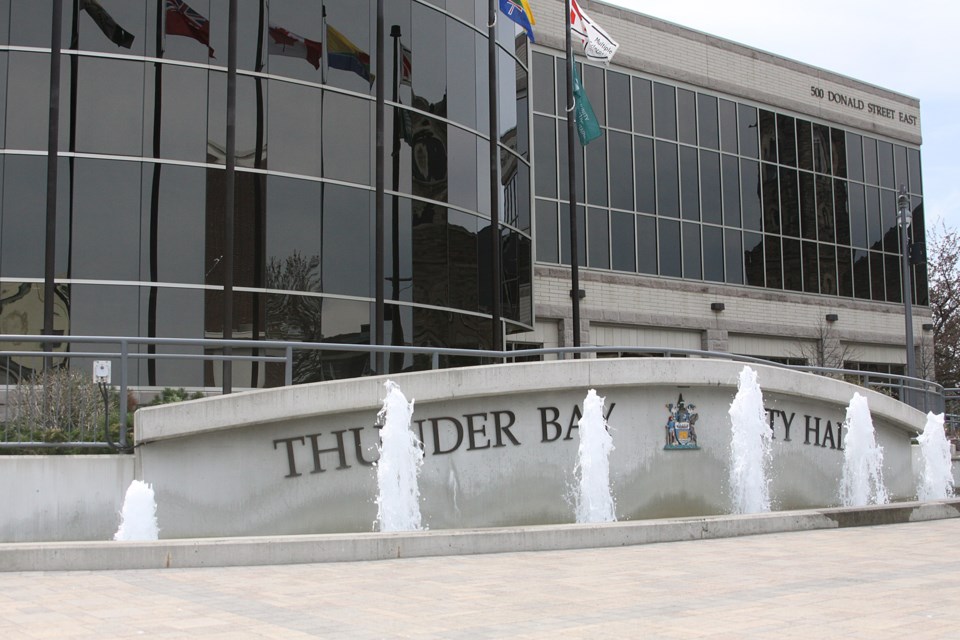 THUNDER BAY – The City of Thunder Bay will need to find nearly $5 million in savings to hold the municipal tax levy increase to 3.45 per cent in 2021, new projections show – which would still leave residents footing the largest increase in at least a decade.

The forecast comes in a report released by city administration Friday, ahead of its consideration at Monday's city council meeting.

The report projects the city will face increased costs of $12.4 million next year – equivalent to a 6.2 per cent tax levy hike.

The bulk of that figure, $8.4 million, is down to the impacts of COVID-19: increased spending on cleaning and PPE, cost spikes in city-run child care and long-term care, and depressed revenues from transit, culture, and recreation.

Another $4 million stems from a variety of factors, such as a nearly $1 million jump in insurance premiums, rising fuel costs, and the city’s goal of increasing capital investment by five per cent each year to chip away at a massive infrastructure deficit.

The projections take into account estimated savings from reduced wages and benefits, a delay to a debenture to support the new Thunder Bay Art Gallery, and an estimated growth of $600,000 in the city's assessment base.

The estimates rest on an assumption that Ontario's Phase 3 restrictions will stay in place through 2021, with all city-run child care centres, aquatic and recreation facilities, arenas, and stadiums operating.

The report recommends city administration contain the tax levy increase to no more than 3.45 per cent, or $6.9 million, in its proposed 2021 budget. That document will then be put to city council for adjustments and approval early in the new year.

Meeting that target will require administration to find $4.9 million in reduced spending or increased revenue in the 2021 budget.

A 3.45 per cent increase to the tax levy would be the largest hike in at least ten years. Since 2011, increases (net of growth) have ranged from 1.69 to 3.21 per cent. However, proposed increases are often brought lower during review by city council.

In the report, administration pledges to further reduce the proposed increase if possible. It also notes that council could lower the tax levy by applying reserve funds to cover COVID-19 losses.