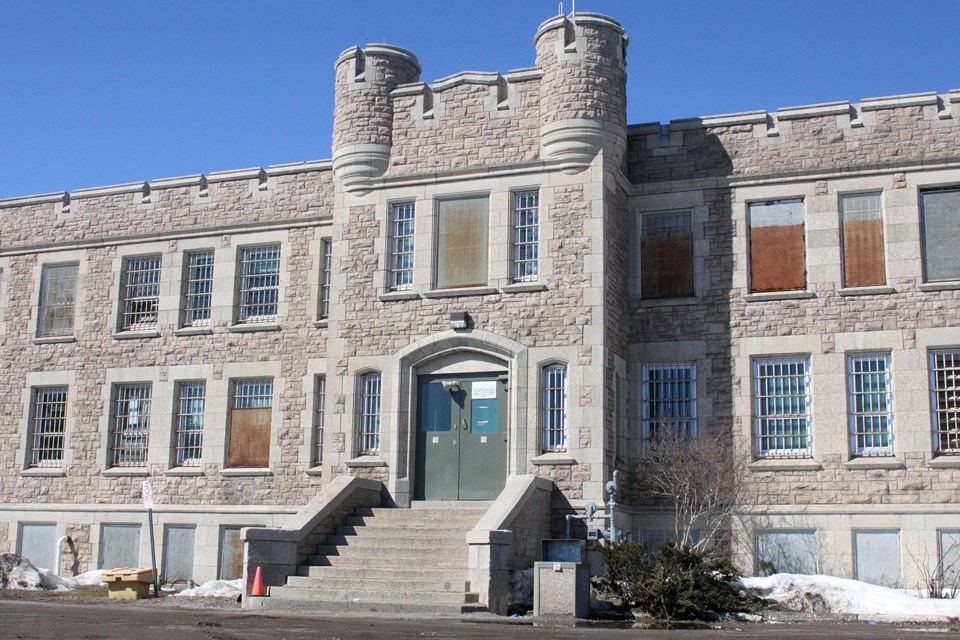 THUNDER BAY — An outbreak of COVID-19 at the Thunder Bay District Jail mushroomed late Tuesday to include 13 inmates.

The virus was first diagnosed in one inmate on Jan. 5.

A day later, after a second prisoner tested positive, the Thunder Bay District Health Unit declared an outbreak at both the jail and the Thunder Bay Correctional Centre, where both inmates had been transferred.

On Jan. 10, it was learned that two more inmates at the jail were found to have the virus.

Following additional contact tracing and voluntary tests on other inmates and correctional staff, the Ministry of the Solicitor General revealed Tuesday evening that there are now a total of 13 positive cases involving inmates at the jail on MacDougall Street, as well as the two cases at the correctional centre on Highway 61.

Inmates with COVID-19 are being isolated while they receive medical care.

The entire jail also remains in lockdown, which affects inmate programs, visitations, and time spent in the yard.

In a statement, a ministry spokesperson said they are "are still receiving clothing exchanges and access to doctors and psychiatrists" through Telehealth Ontario.

Prisoners continue to have access to showers and telephones as well.

The spokesperson said the ministry is still working with the TBDHU to complete contact tracing and testing.