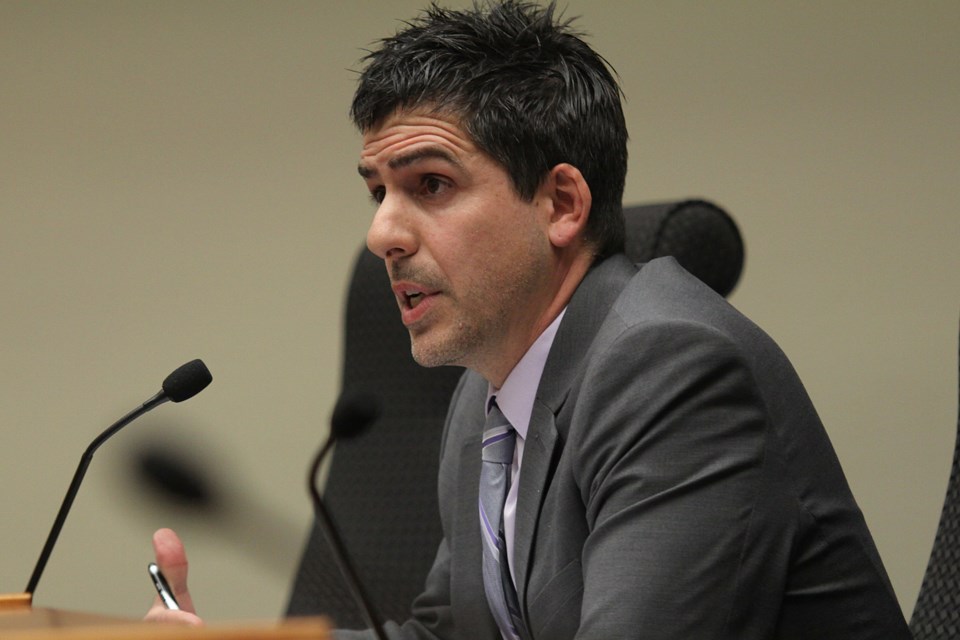 THUNDER BAY – Curbside recycling collection is going to be more expensive for the city starting in the New Year.

Thunder Bay city council on Monday night approved an 18-month extension with their third party service provider, at a cost of more than double the previous rate.

The contract with GFL Environmental, which has an annual price of nearly $2.6 million, will begin on Jan. 1, 2019 and run through the end of June 2020. The previous agreement came at a hit of $1.2 million per year.

Jason Sherband, the city’s manager of solid waste and recycling services, said a short-term extension was necessary after potential amendments to Ontario legislation did not go ahead prior to this year’s provincial election.

“We in the city are at a crossroads with our recycling program,” Sherband said.

“We have a facility that processes all our material that is an antiquated system. It needs major upgrade and we need to have a company or a business to amortize costs over a long time. This is essentially a short-term gap to meet our regulatory requirements moving forward in the New Year so it gives us ample time to put out a proper request for proposal.”

The Waste Free Ontario Act, passed in 2016, was to make product producers fully responsible for the cost of recycling, though it’s not believed it will be increased from the current rate of 50 per cent until 2023 at the earliest.

Sherband said the recycling industry is in the midst of a correction as China, the world’s largest importer of recyclable material, has reduced the amount of product it is bringing in. Those cutbacks are being felt across North America, he added, as it has become more difficult to find markets for that material and it's become more challenging for service providers and municipalities to use that revenue to cover costs.

The price increase is not expected to be temporary, Sherband warned, and is likely to be the price moving forward in what he called a new world.

“I know it sounds simple, you put your stuff at the end of the curb and they take it away and it just goes away,” Sherband said. “You have to think of recycling as a commodity and this stuff needs to be marketed, not only the collection aspect but the infrastructure in terms of processing it.”

Sherband said GFL Environmental is the only company with processing facilities in the city and that costs through other providers would be “astronomical.”

Mayor Bill Mauro voiced frustration about the timing of the agreement coming to council, which left them with few options but to approve the contract.

“I find it a very uncomfortable position, quite frankly, to be sole sourcing a contract at double the cost and having two weeks, maybe three weeks to make a decision,” Mauro said.

At Mauro’s urging, council spent a few minutes meeting behind closed door with members of administration to discuss other potential options but none were brought forward in public.

Deputy city clerk Krista Power said the proposed deal had been ready for more than a month, but the results of the municipal election put the previous term in a lame duck status which limited their ability to sign off on expenditures at that order of magnitude.