DeMille continues to advocate for a regional approach to reopening

The provincial government has not indicated if it plans to extend the province-wide stay-at-home order beyond May 20 but local public health officials support a regional approach to reopening
May 12, 2021 4:52 PM By: Doug Diaczuk 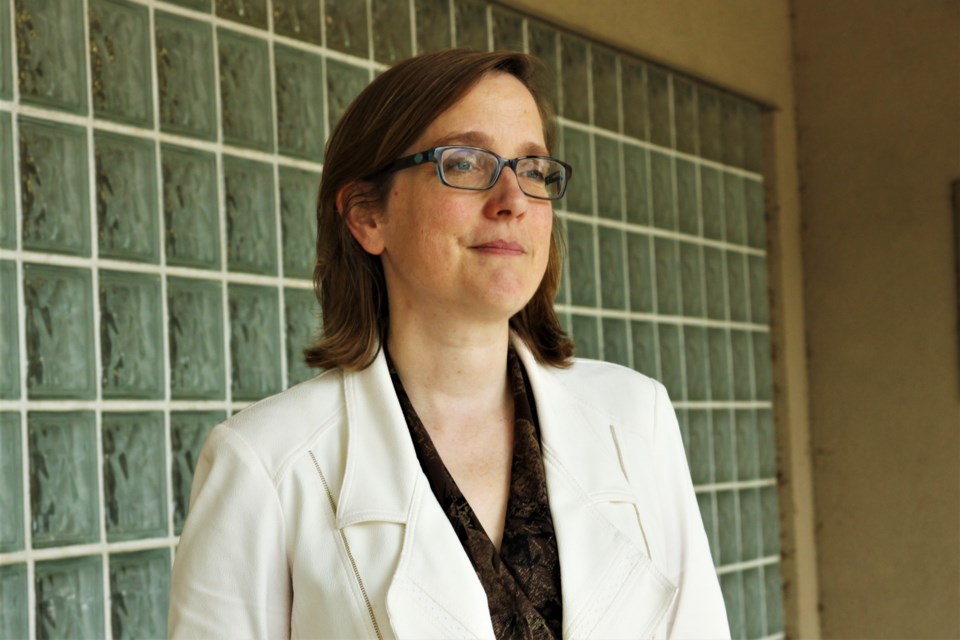 THUNDER BAY - There are growing calls from health experts in Southern Ontario for the provincial government to extend its stay-at-home order past the original May 20 end date to prevent a fourth wave of COVID-19, but local health officials continue to support a regional approach to reopening given decreasing cases in the district.

“I just think there are issues in the Toronto area that we don’t experience here. We can do better than Toronto most times. I would very much support a regional approach and have indicated that when I’ve had opportunities to provide that input.”

The province-wide stay-at-home order was first implemented on April 7 and extended to May 20 on April 16 due to record numbers of daily cases, hospitalizations, and intensive care unit admissions in parts of the province.

The number of daily cases in the Thunder Bay District has been steadily declining for the past several weeks and the number of active cases has fallen to the lowest its been since last November.

DeMille said the daily COVID-19 trends have been very good in the district and the rates remain fairly low. However, the majority of active cases in the district are likely the COVID-19 variant first discovered in the U.K.

To date, the Thunder Bay District has reported 61 COVID-19 cases as having tested positive for the variant of concern.

“That’s not unexpected. That is the number one variant that is circulating in the province of Ontario and it just happens to be here,” DeMille said.

And while variants of concern can spread more easily and potentially lead to more severe illness, DeMille said there does not appear to be widespread community transmission.

“The reason our cases are a low number of cases is because these are individuals who are sort of spreading it amongst themselves or have passed it on,” she said. “So one person acquired it and passed it on to others they are associated with.”

The variants are also one of the concerns that could keep schools across the province closed for the rest of the academic year, but DeMille is hopeful students will return to the classroom soon.

“I know variants of concern are one of the issues the province is considering in making its decision,” she said.

Earlier this week, Lakehead Public School Board director of education Ian MacRae said he expects to learn more this week on whether or not the province will be looking at a regional approach to reopening schools. DeMille said those discussions are ongoing but no decisions have been made at this time.

And with the May Long Weekend just around the corner, DeMille is reminding people that under the stay-at-home order, people are only permitted to travel to camps or cottages for essential maintenance reasons or if you are staying for a period of 14 days or more.