In an effort to raise awareness about the homeless and vulnerable, NAN's deputy grand chief has begun a fast
Sep 19, 2016 8:31 AM By: Doug Diaczuk 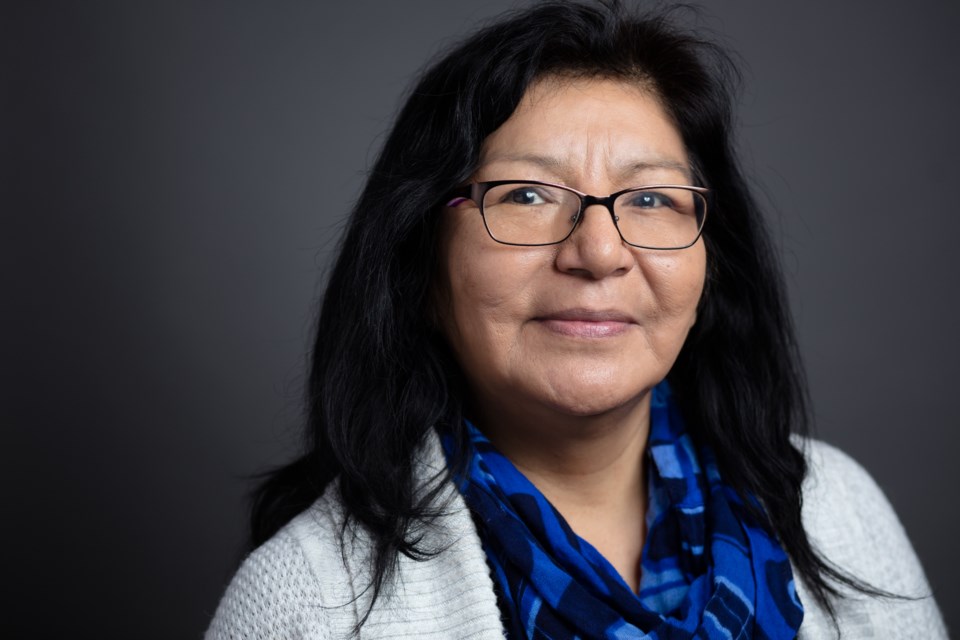 THUNDER BAY - A First Nations leader is hoping 48 hours of prayer and fasting will help create awareness for the most vulnerable people in the community.

Nishnawbe Aski Nation Deputy Grand Chief, Anna Betty Achneepineskum, is participating in a fast and 48 Hours of Prayer at the Thunder Bay Shelter House to raise awareness about homeless and the safety of vulnerable populations.

“Homelessness is all-too prevalent in Thunder Bay and many urban centres across Northern Ontario, and vulnerable members of these communities are often victims of violence and other forms of abuse,” said Deputy Grand Chief, Anna Betty Achneepineskum, in a release.

The fast began on Saturday at 6 p.m. and will continue until Monday at 6 p.m. During the 48 hours, Achneepineskum will go without food and water, while also sitting and sleeping outside the Shelter House.

Achneepineskum said in a release that there are many factors contributing to homelessness in the community, including rigid policies on housing and social assistance, court and legal issues, racism, and mental health and addiction.

“This 48-hour fast will help raise awareness about the need for services and resources to help the less fortunate, and we ask for prayers from all community members this weekend,” she said.

Sam Achneepineskum, who helped organize the fast, said he hopes it will help bring attention to the factors contributing to high rates of homelessness and violence plaguing community streets.

“In the last year or so and before that as well, there have been a number of deaths of people on the street and people in the Aboriginal community and there doesn’t seem to be much talk about it,” he said. “I think [Anna Betty Achneepineskum] wanted to bring awareness to the fact that a lot of people are dying on the streets of Thunder Bay.”

Achneepineskum added that conversations on social media or in the news are not enough, so he is hoping what the Deputy Grand Chief is doing will finally start a public dialogue.

“If we keep talking about it and keep raising the issue, I think people will eventually start talking about it,” he said. “This is not only a Native issue. We need to tackle this together and deal with this to find solutions.”