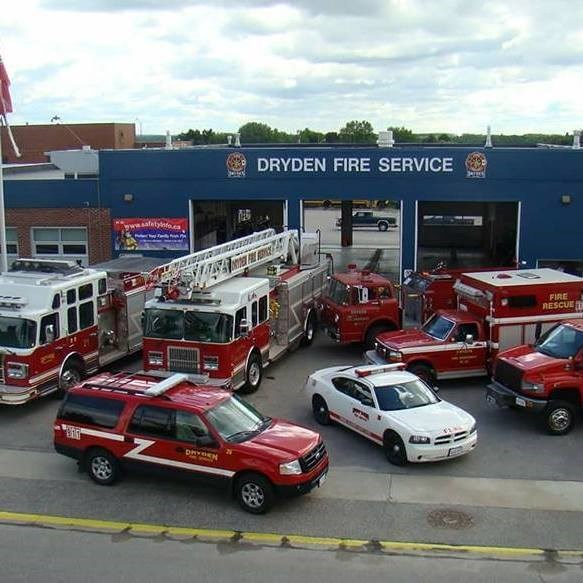 DRYDEN, Ont. -- Nearly two weeks into a dispute between the City of Dryden and the volunteer firefighters association, the municipality has hired four professional firefighters on a contract basis.

In a media release issued Tuesday, the city said the contract firefighters will assist the Dryden Fire Service staff and those volunteers who have not withdrawn their services.

Dryden is also receiving assistance from members of the Oxdrift and Wabigoon fire services through mutual aid agreements.

The work stoppage affected the city's Fire Hall # 1 but not Fire Hall # 2 which is located in the former Barclay Township.

Dryden's chief administrative officer, Ernie Remillard, said in Tuesday's announcement that "many firefighters from Dryden, Oxdrift and Wabigoon have been going above and beyond over the past week or more. These four professional firefighters will increase our capacity, ease scheduling pressures and give our volunteers some rest," he said.

Remillard added that "the city appreciates the services that our volunteers provide. We are working with Hall # 1 volunteer firefighters to provide that assurance."

The statement did not provide details about the status of any negotiations to resolve the impasse.

However, a letter sent to a firefighter and posted on social media indicates that the city is asking firefighters to sign a note confirming they intend to resume active service. According to the letter, those firefighters who have not replied by Friday at noon will be considered to have ceased their employment with the city.

Dryden's fire service has a usual complement of 49 paid volunteers, who receive the same mandatory training that professional firefighters receive.