Domtar is offering to hire an independent assessor to determine whether mercury is still leeching from the site of its Dryden Mill nearly half a century after it was dumped into the Wabigoon River by the tonne.
Mar 3, 2017 11:07 AM By: Jon Thompson 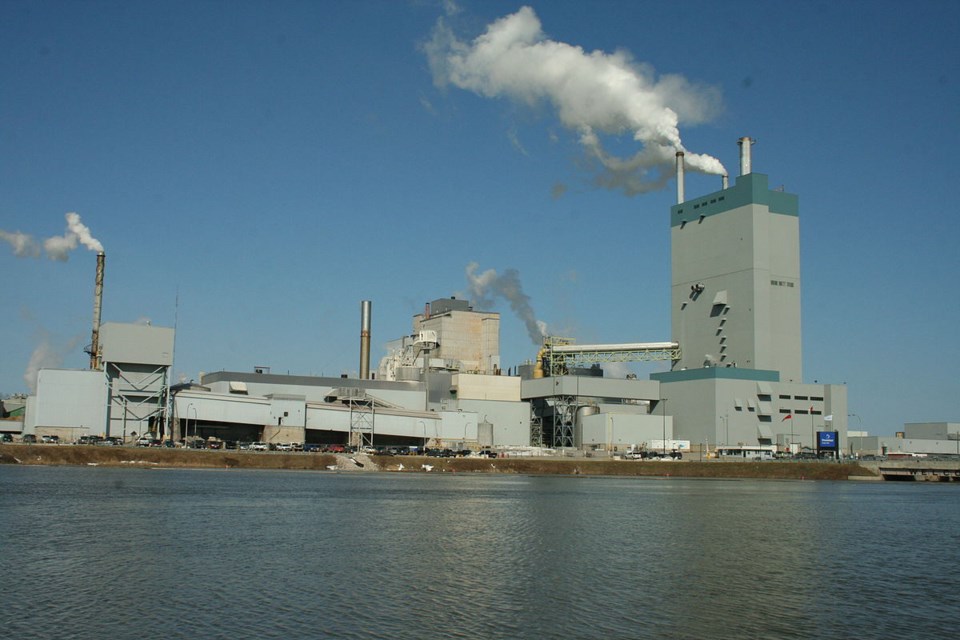 DRYDEN -- The Dryden Mill's parent company is offering to pay for an independent expert to assess whether mercury is still leeching from the site into the Wabigoon River.

Domtar spokeswoman Bonny Skene issued the statement to media in the aftermath of a report from scientist John Rudd on behalf of Grassy Narrows First Nation that claims mercury levels in the river below the mill site are 130 times higher than normal.

"As the current owners of the Dryden mill, we will provide access to the provincial government so that it can do this work," she said.

"In addition, Domtar has volunteered to pay for an independent expert to map the bedrock under the mill property. We believe this will help inform and accelerate the government’s plan to find and clean up any legacy mercury contamination."

Between 1962 and 1970, the company Reed Paper that owned the mill dumped 10 tonnes of mercury into the Wabigoon River. It has since resulted in inter-generational mercury poisoning among residents of the downriver communities of Grassy Narrows and Wabaseemoong First Nation (Whitedog).

Grassy Narrows Chief Simon Fobister is calling Prime Minster Justin Trudeau and the federal government back to the table to address the contamination in the river system. Trudeau suggested the issue was a provincial matter at a press conference in Calgary on Wednesday.

"Trudeau is letting my people down by failing to lead on solving our mercury crisis," Fobister said in a written statement issued Thursday..

"How can Trudeau say he is reconciling with First Nations while passing the buck on cleaning up an ongoing toxic leak that has plagued our health and undermined our culture for 50 years?

"Trudeau must firmly commit to do everything in his power to clean up the mercury in our river and to ensure that mercury survivors receive proper support and state-of-art care."