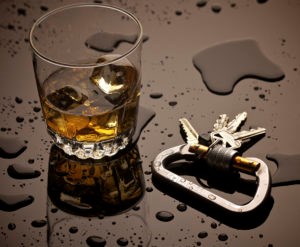 LONGLAC, Ont. – A report of erratic driving led to an impaired driving arrest for a Longlac resident on Friday.

Officers with the OPP’s Greenstone detachment received a report of an eratic driver on Picnic Point Road in Longlac just before 8:30 a.m. Friday.

Officers located the individual a short time later, the force reports. As a result, a 26-year-old local resident faces charges of impaired driving with a blood alcohol concentration of 80 milligrams or above per 100 millilitres of blood.

The accused was released from custody with a court appearance scheduled for March 10 in Longlac.